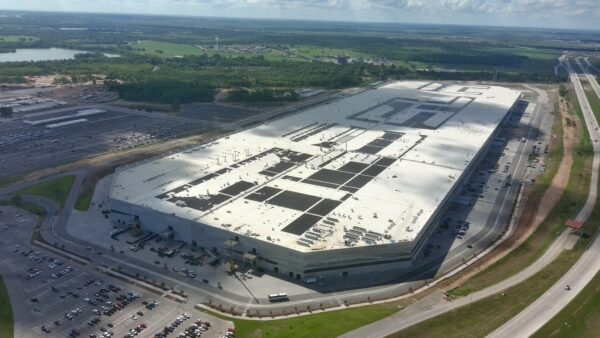 Tesla is considering a possible lithium refining operation in Texas in Nueces County, as detailed in an application for tax breaks filed with the Texas Comptroller’s Office last month (via Bloomberg).

The application says Tesla is “evaluating the possible development of a battery-grade lithium hydroxide refining facility, the first of its kind in North America, as well as facilities to support other types of battery materials processing, refining and manufacturing and ancillary manufacturing operations in support of Tesla’s sustainable product line.”

If the site is approved, construction could begin in Q4 2022, with commercial operations expected to begin by Q4 2024.

While the filing mentions the Gulf region Nueces County location, it also requests that the facility be “anywhere with access to the Gulf Coast shipping channel,” and is considering another competing site in Louisiana.

Lithium is a crucial mineral for building batteries for electric vehicles (EVs), and as demand skyrockets and causes a supply crunch, the cost of lithium is higher than ever.

Musk said earlier this year that Tesla may get into lithium refining if costs remained high, and rumors of a lithium refinery near Giga Texas have been floating around for years.

Additionally, Musk compared lithium refining to “a license to print money” earlier this year, in an encouragement to entrepreneurs to join the industry.