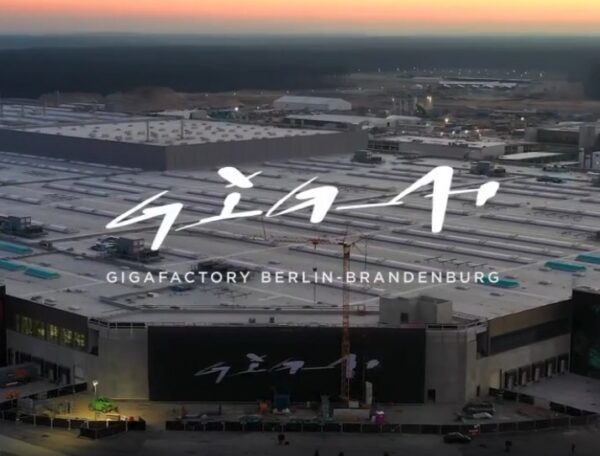 Tesla’s Gigafactory Berlin-Brandenburg could be the key to the automaker’s success in the European market, and one analyst is noting that the facility positions Tesla well against its rivals.

Deutsche Bank analyst Emmanuel Rosner said Tesla’s European production “could be a game-changer” for the automaker, as discussed in a news segment from Yahoo Finance shared on Monday.

Rosner also boosted Tesla’s price target to $375 per share following the stock split, and following a guided tour of Giga Berlin and a test drive of the Model Y Performance on the high-speed Autobahn. He also met with Tesla’s head of investor relations, Martin Viecha.

Last week, Viecha shared he was driving a Berlin-made Model Y for the first time and took it to the Autobahns.

Finally got to drive a Berlin-made Model Y. I can confirm, this thing is made for Autobahns. Giga Berlin team is world class ❤️

“[Tesla’s] new localized vehicle production in Europe could be a game-changer, making Tesla to an even more formidable competitor in the region, while likely boosting the company’s gross margins,” said Rosner said in a note to clients. “The plant is already capacitized to produce 500k Model Y per year, but currently only staffed with 2 shifts; Tesla plans to increase to 4 shifts and full production sometime in 2023.”

Rosner went on to predict that 2023 would be an important year for Tesla, especially with Giga Berlin set to hit full capacity.

Last month, Rosner said that Tesla’s shares dropping this year was a “compelling opportunity” to buy the stock while shares are low.