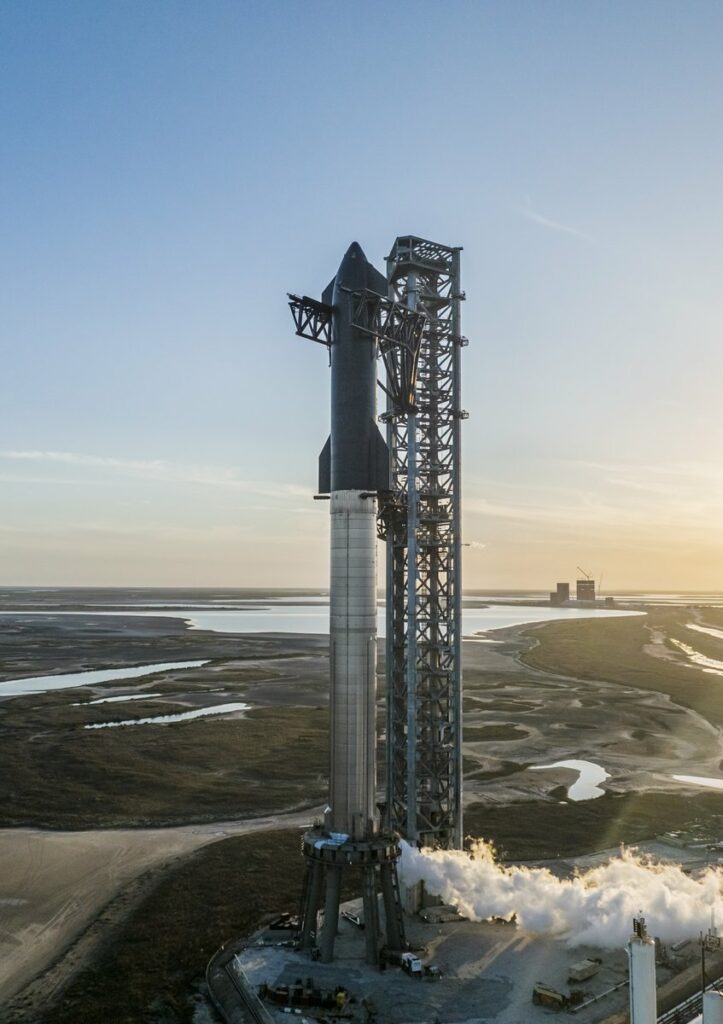 SpaceX is continuing its trend of launching hardware for others, this time securing a contract to launch satellites from one Japan-based broadband company.

Sky Perfect JSAT Holdings Inc. has selected SpaceX’s Starship to launch its Superbird-9 communications satellite, as detailed in a press release on Thursday (via @SpaceX).

The launch of Superbird-9 is set for 2024 and will place the satellite into orbit.

The Superbird-9 satellite is a fully flexible unit mounted with high throughput satellites (HTS) and payload cargo. The communications satellite is expected to offer broadcast and broadband missions in the Ku band (the 12-18 GHz microwave frequency band) to regions across Japan and Eastern Asia.

While the news is positive for SpaceX, we are still awaiting the first orbital test flight of Starship, expected to possibly happen as soon as this month and within the next 12 months, according to CEO Elon Musk.

SpaceX is also currently in talks with replacing Russia’s Soyuz rocket for upcoming European launches, according to a report earlier this month. The company also launched South Korea’s first lunar mission this month.

The U.S. Air Force is also using SpaceX’s Starlink satellite internet in Africa and Europe, costing them around $1.9 million.

SpaceX is also launching a few cargo supply missions for fellow aerospace company Northrop Grumman as it works to repair and upgrade its own flagship rocket.