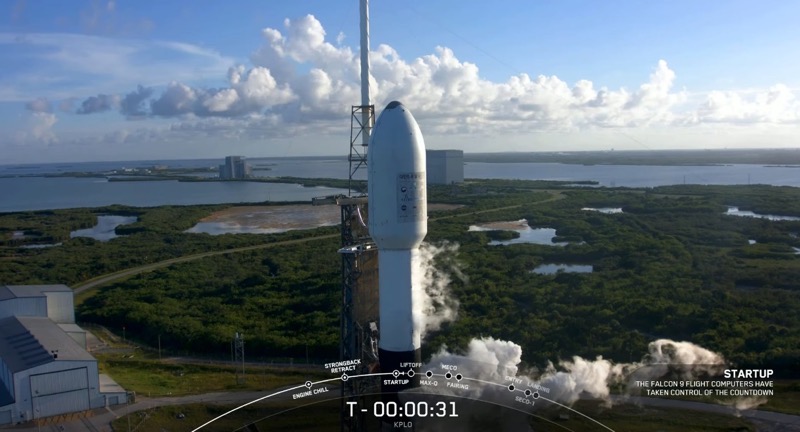 KPLO is now named Danuri and SpaceX successfully deployed the boxy satellite into orbit, seen in the video below. Onboard are various instruments to collect data from the satellite’s expected orbit around the moon in December.

Starlink is garnering more users than ever before with its recent service expansions, but speeds could be decreasing across the board with added use for users of SpaceX’s satellite internet service. SpaceX’s Starlink satellite internet speeds dropped slightly in the third quarter of the year, as shared on Wednesday with data compiled by Ookla‘s speed […]
Peter McGuthrie
23 hours ago