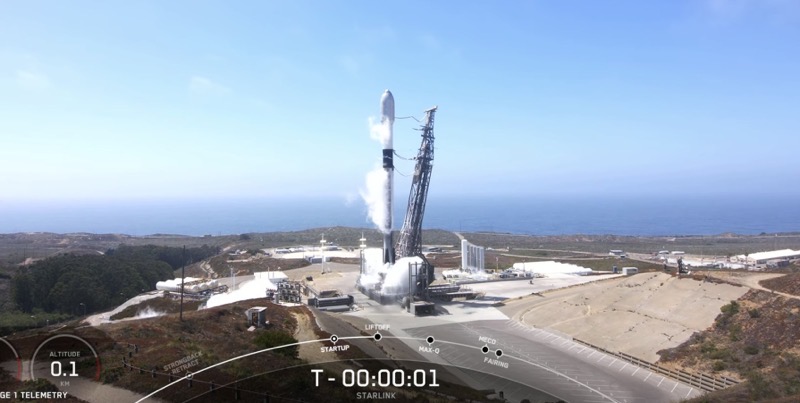 SpaceX launched yet another batch of Starlink satellites into low Earth orbit on Friday afternoon, like clockwork.

Falcon 9 successfully landed on the drone ship Of Course I Still Love You in the Pacific Ocean, marking the 57th first stage landing on that particular drone ship.

This was the 56th overall Starlink mission landing, and the 36th SpaceX launch of 2022, increasing the company’s annual launch record—and we’re only into mid-August.