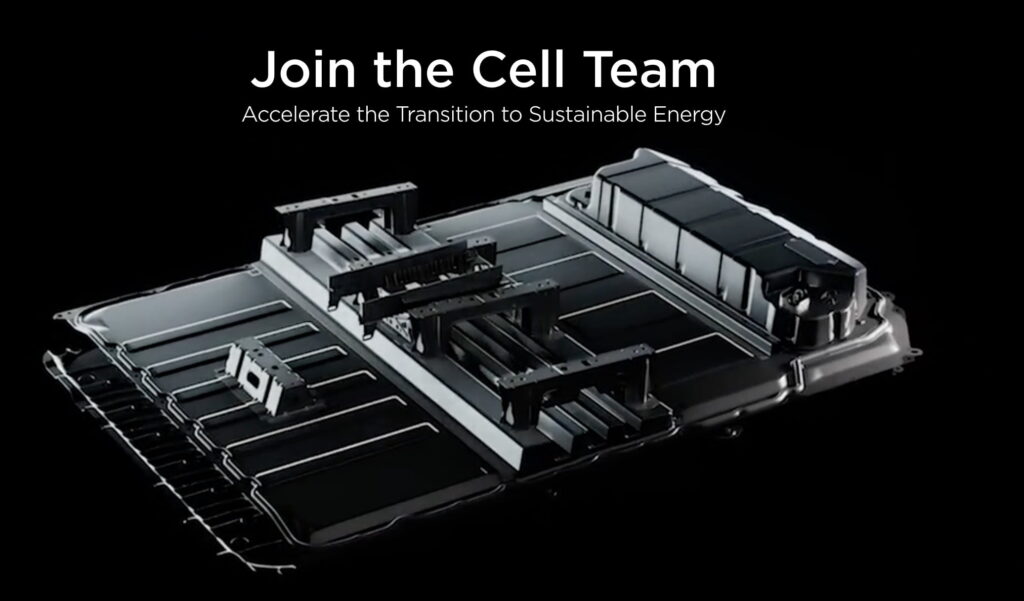 U.S. electric vehicle (EV) manufacturer Tesla is known for creating its tools without the aid of outside companies, and a new internal development from the company is now set to help ease costs in the hiring process.

Tesla has built its own proprietary software for recruiting employees, according to three current and former employees who reported the news to The Information.

Tesla has introduced proprietary software for tracking its job applicants, three current and former recruiting employees told The Information, a move that could lower hiring-related costs as CEO Elon Musk follows through on his goal to reduce the electric vehicle maker’s reliance on external software vendors.

The move by Tesla marks an unusual step to develop internal talent-related technology. Save for some of the biggest tech players, most companies have tended to pay for software developed by firms including Oracle, SAP and Avature, as Tesla has done.

Although companies such as Oracle, SAP and Avature have supplied most application software for larger corporations, including Tesla, the move will help the automaker save a significant amount of hiring costs.

The move is not out of character for Tesla, which has tended to work off of its own proprietary software in several other areas in the past.

With its own recruiting software, Tesla can bypass the fees to other recruitment companies when seeking and landing hires.

Additionally, Tesla laid off around 200 Autopilot staff at the end of June, after shutting down its San Mateo, California office.

Tesla has increased delivery wait times for all models except the entry-level Model Y in China to 4-8 weeks — reports CnEVPost. The move is in stark contrast with delivery timeline changes made by Tesla in recent weeks, which cut wait times down significantly. For some models, Tesla managed to bring delivery times down to […]
Nehal Malik
5 hours ago

If you’re planning to finance your next Tesla purchase in the United States, rates have increased to kick off the fourth quarter. As noted by Waiting4Tesla.com (@w4tsla), financing rates for Model S/X and Model 3/Y on the Tesla website in the U.S. have increased 0.25%, now showing as 4.74% (previously 4.49%). Tesla partners with major […]
Sarah Lee-Jones
9 hours ago

Tesla on Friday held its annual AI Day event to showcase the company’s latest leaps in Artificial Intelligence, automation, and computation. The event kicked off with Tesla showing off the first working prototype of ‘Optimus,’ the long-awaited Tesla Bot. Despite merely being a prototype, Optimus was able to walk out on stage, wave to the […]
Nehal Malik
11 hours ago