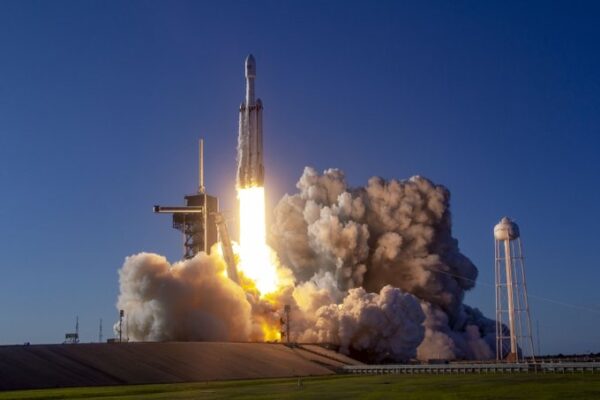 The top space agency in the U.S. has awarded another contract to Elon Musk’s space company, as detailed by the company on Tuesday in a press release.

NASA awarded a Launch Services (NLS) II contract to SpaceX, in order to offer a launch for the agency’s Nancy Grace Roman Space Telescope mission, according to a press release.

The mission is considered the top priority mission from the 2010 Astronomy and Astrophysics Decadal Survey.

The launch of the Roman telescope is expected to cost roughly $255 million, including both the launch itself and related mission costs.

The telescope is expected to launch in October 2026, using a Falcon Heavy first-stage booster and taking place at NASA’s Kennedy Space Center in Florida.

In the past, the telescope gained a reputation under the name the Wide Field InfraRed Survey Telescope (WFIRST), though it was renamed to honor Dr. Nancy Grace Roman for pioneering work in large space telescopes.

SpaceX was also awarded more space station crew missions by NASA, which the company performs to resupply the International Space Station, as well as to conduct experiments while aboard the orbital space center.