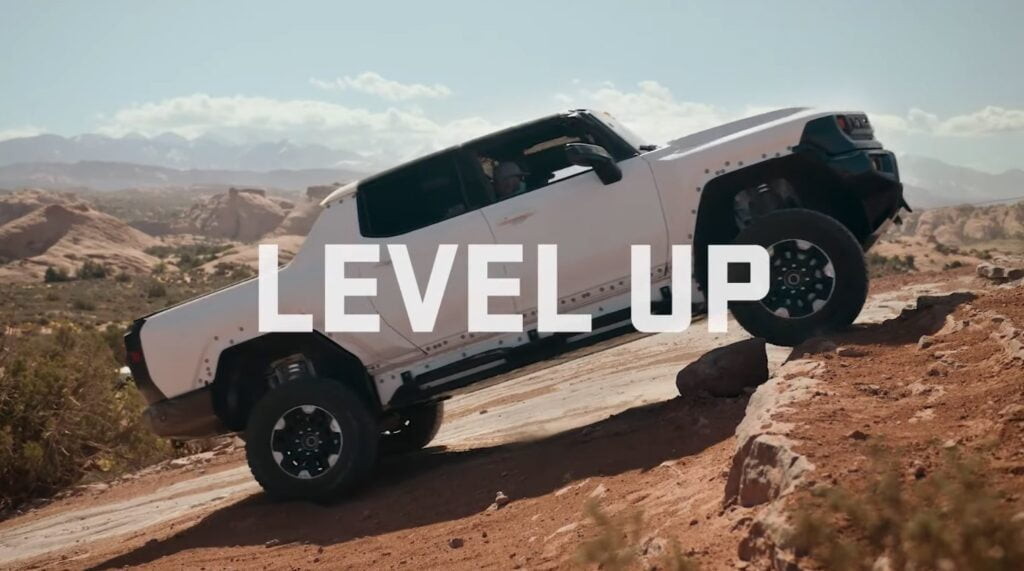 General Motors (GM) is looking to build more affordable electric vehicles (EVs), and the company’s chief executive thinks it could surpass Tesla’s sales in the U.S. in just a few short years.

GM CEO Mary Barra said that the automaker will sell more EVs than Tesla by the middle of the decade in an interview with AP News this week.

The news comes amidst skyrocketing inflation, rising interest rates and soaring costs for materials — all while semiconductor chips are still pumping the brakes on GM’s EV assembly lines.

“What we have coming, it’s in the heart of the market,” teased Barra, without elaborating. She did mention GM expects parts and chip shortages to last into 2023.

Regardless, GM says it plans to cut the Chevy Bolt price to just $26,000 later this year, and the automaker plans to debut the 300-mile Equinox electric SUV for roughly $30,000.

Earlier this year, the White House held a meeting with automakers to acknowledge the future of EVs in America, but failed to invite Tesla. President Joe Biden touted the domestic EV revolution was “Mary led”, despite Tesla building more EVs than any other company in the U.S. The snub resulted in backlash online and even a Change.org petition urging the White House to recognize Tesla.

Eventually, the White House did mention Tesla one month later for its “extraordinary things” for EVs.

After GMC surpassed 90,000 reservations for the electric Hummer last week, the automaker plans to officially close pre-orders for the 2023 model year vehicle. GM is set to close reservations for the Hummer EV pickup and SUV, following over 90,000 preorders, as reported by CNBC. The automaker will keep them closed for now to help […]
Peter McGuthrie
1 week ago

Hertz and General Motors announced a partnership on Tuesday that will see up to 175,000 electric vehicles purchased from the latter. The agreement will see up to 175,000 Chevrolet, Buick, GMC, Cadillac and BrightDrop EVs purchased through 2027, offering a wide array of choices for customers. According to Hertz, it estimates the new EV fleet should […]
Sarah Lee-Jones
1 week ago