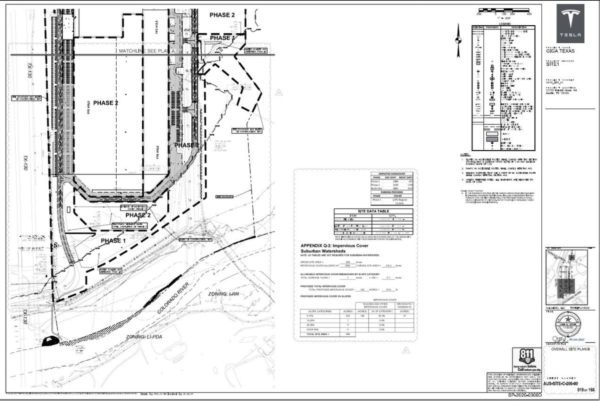 Following news that Tesla has ramped up production at its Gigafactory Texas, the automaker will also be expanding the location by half a million square feet.

Tesla has officially filed a permit to expand Giga Texas by 500,000 square feet, as seen in a filing application dated June 29 (via @Sawyer_Merritt).

The filing says the building will have two separate floors, and it was officially issued to Tesla on Friday.

The project constitutes an expansion of both General Assembly 2 and 3, and will be constructed on the south side of the building. 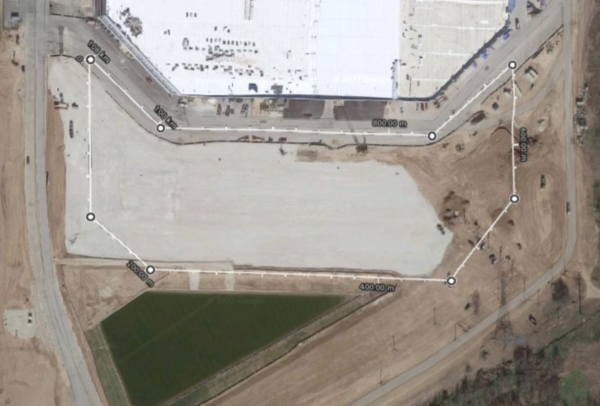 The permit says the 500,000 square foot expansion only refers to the footprint on the ground’s surface, so it doesn’t account for added floor space from multiple floors.

Wanted to provide a quick update on Tesla's Giga Texas expansion application from 2 days ago:

As of today, Tesla has officially been granted the permit & the status is now active! Expiration date is Dec 28, 2022. Total New/Addition Bldg Sqft will be 500,000 and 2 floors total. https://t.co/cDE8HvDlAx pic.twitter.com/kV9zDLaHKm

Tesla also announced plans to expand its Gigafactory Shanghai last year, set to invest around $187.91 million into the project.

In a recently published YouTube video, Brad Sloan gives us a high-fidelity aerial tour of Tesla’s Gigafactory in Austin, Texas, on the morning of Friday, November 25. While most of the workers had the day off for Thanksgiving, some contractors can still be spotted on the site. A fair amount of ready-to-deliver Model Y units […]
Nehal Malik
12 seconds ago