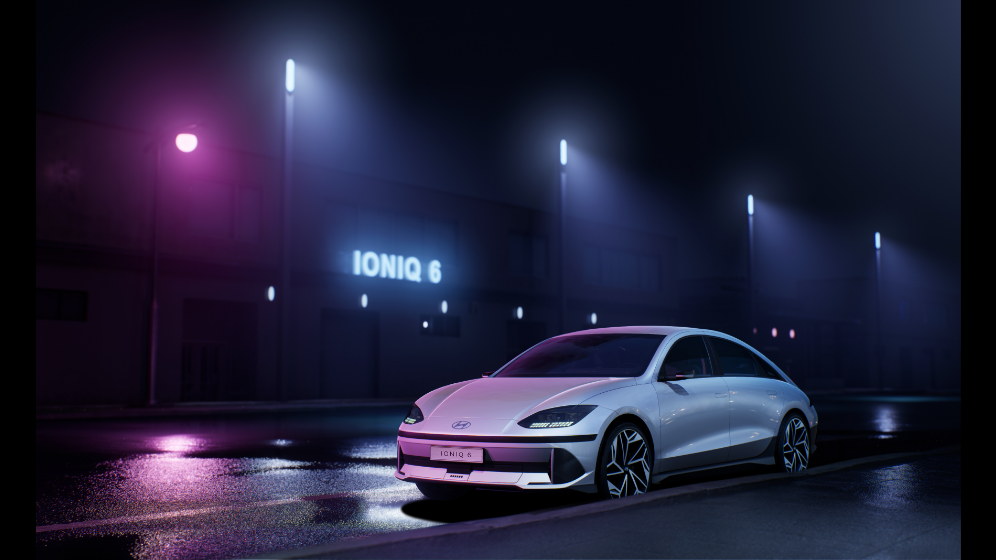 Hyundai on Tuesday unveiled the design of its upcoming IONIQ 6 electric vehicle (EV). The company called it an “electrified streamliner with mindful interior design.”

The IONIQ 6 is going to be the latest entry in Hyundai’s all-electric IONIQ line. It will follow the IONIQ 5, which has garnered significant success in the market. 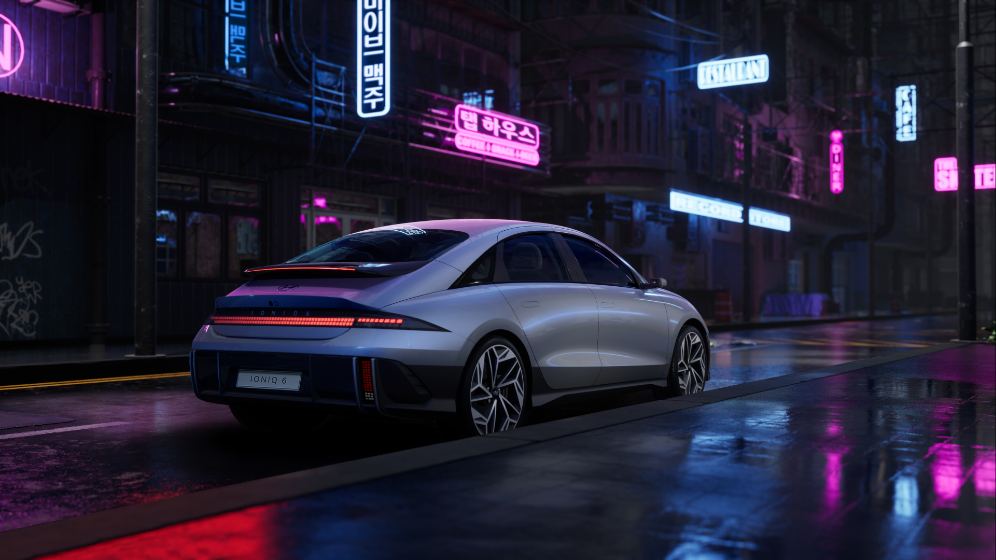 Hyundai said the IONIQ 6 is designed for “streamlined aesthetics and functional efficiency.” The battery electric car has a cocoon-like cabin with a plethora of comfort features and customizable lighting for optimum personalization. What’s more, the IONIQ 6 comes with a spacious interior.

Hyundai seeks to demonstrate its commitment to clean mobility values with the IONIQ 6, which has sustainable materials applied throughout. The IONIQ 6 will also feature Hyundai’s redesigned “H” emblem and 700 of what Hyundai calls Parametric Pixels. 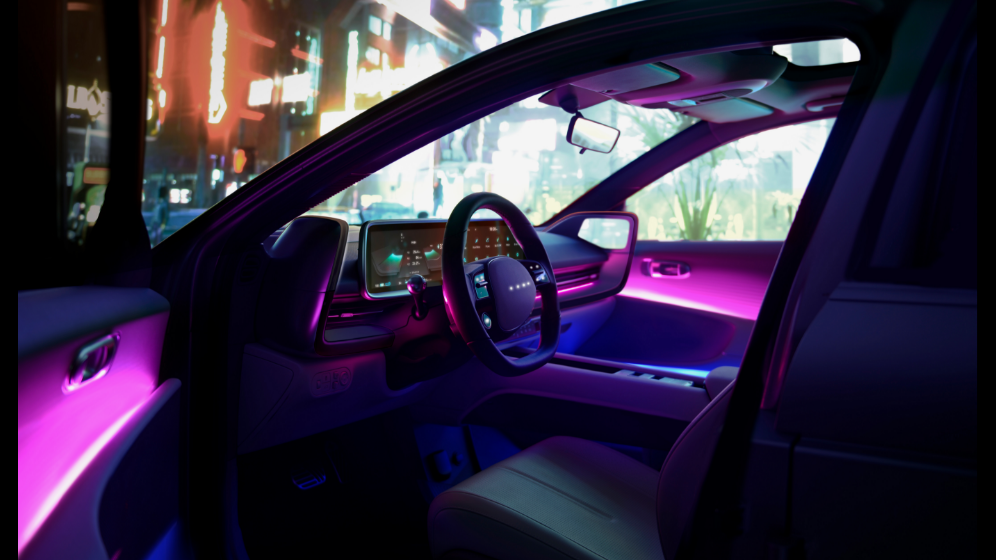 According to announcement images, the IONIQ 6 will have a dual-touchscreen gauge cluster and control panel. What looks like cabin controls are located underneath the right touchscreen. In addition, there’s a light strip running across the entire dashboard. 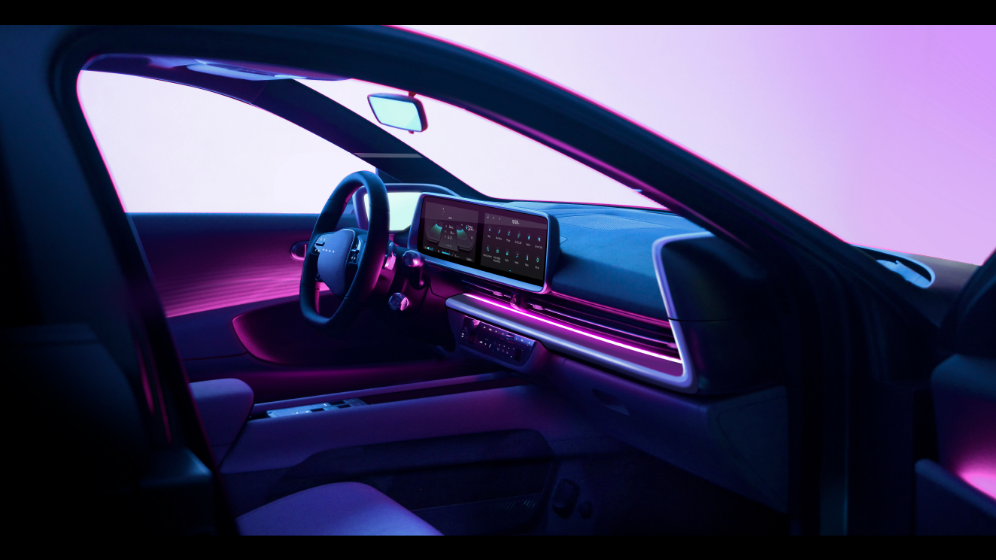 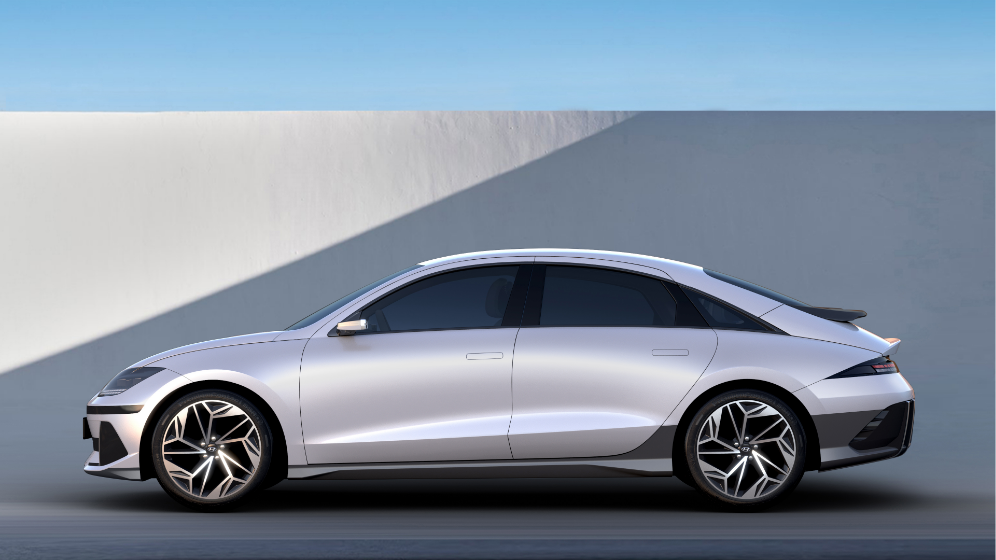 The South Korean automaker is running a design reel of the IONIQ 6 on billboards in K-POP Square in Seoul, Piccadilly Circus in London, and the Big Kahuna in New York Times Square.

Hyundai said a world premiere of the IONIQ 6, featuring full specifications, is scheduled for July. Let’s just hope the IONIQ 6 doesn’t roll away when parked like its predecessor.

Update: Here are some pictures of the IONIQ 6 spotted in the wild shared by a Tesla North reader, that has been spreading across various websites in South Korea: 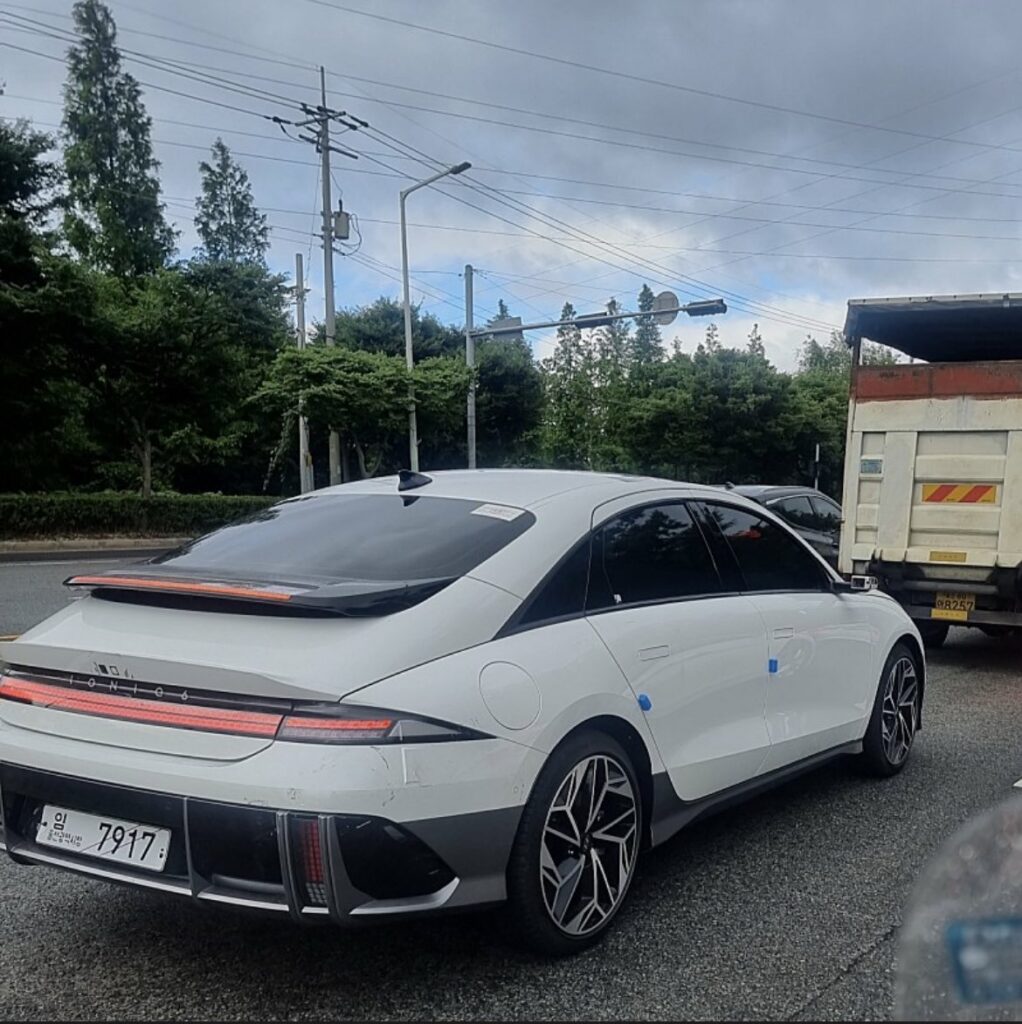 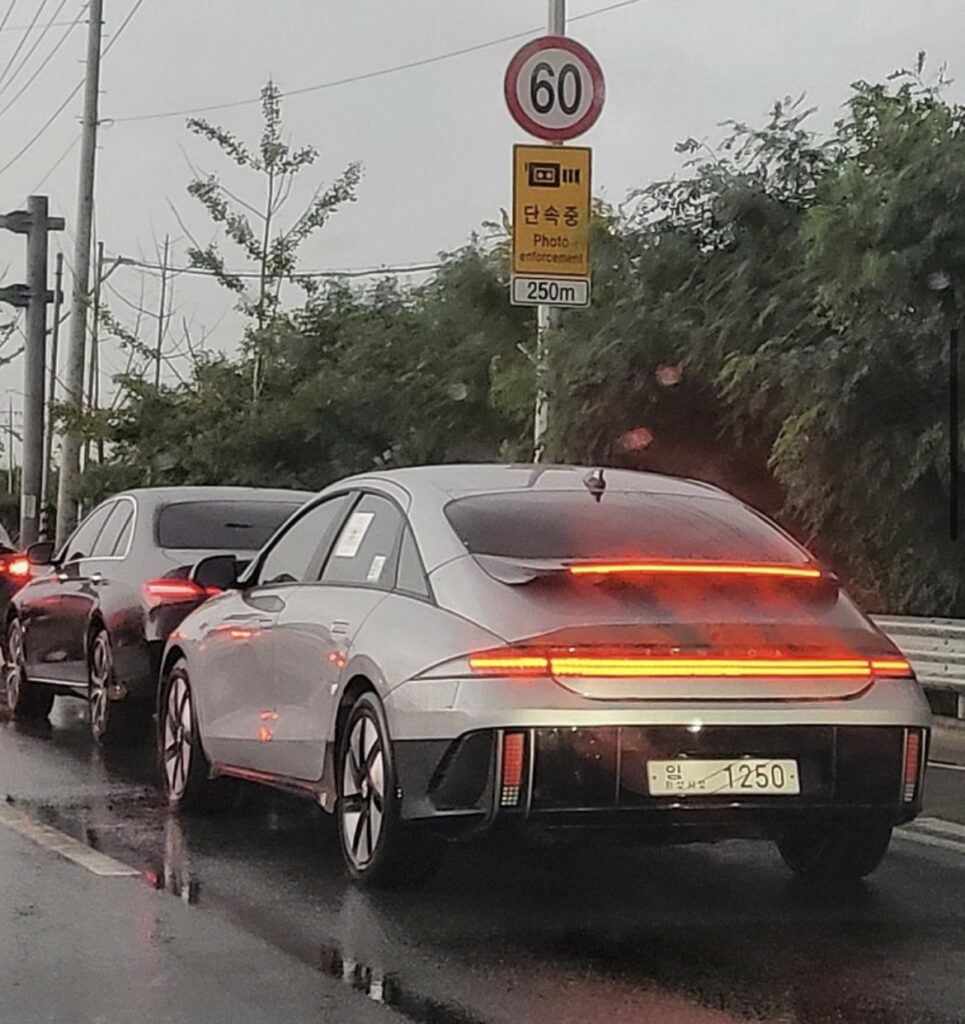 Hyundai and the South Korean government are lobbying the White House to loosen electric vehicle (EV) tax credit restrictions on foreign automakers, as detailed in a report from Automotive News. The recently passed $7,500 tax credit rules within the Inflation Reduction Act require EV manufacturers to build their vehicles in the U.S. in order to […]
Peter McGuthrie
2 months ago