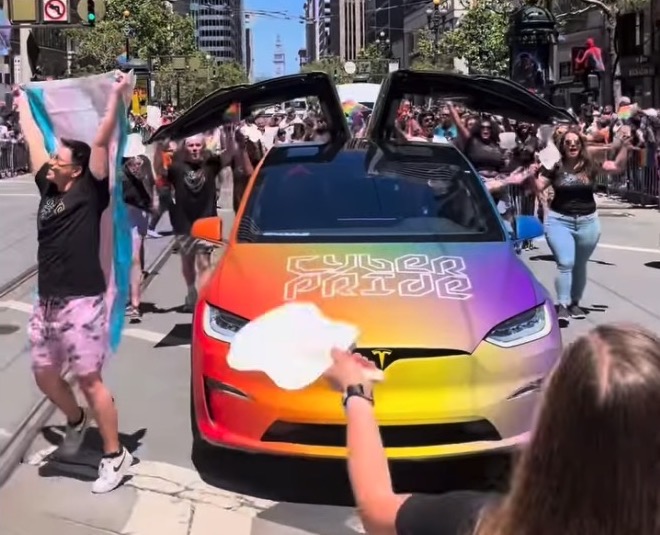 A video shared to the Tesla Motors Instagram page on Sunday detailed a refresh Model X ‘Cyber Pride’ version rolling down the parade route, with its Falcon Wing doors open with staff both inside and outside the vehicle. 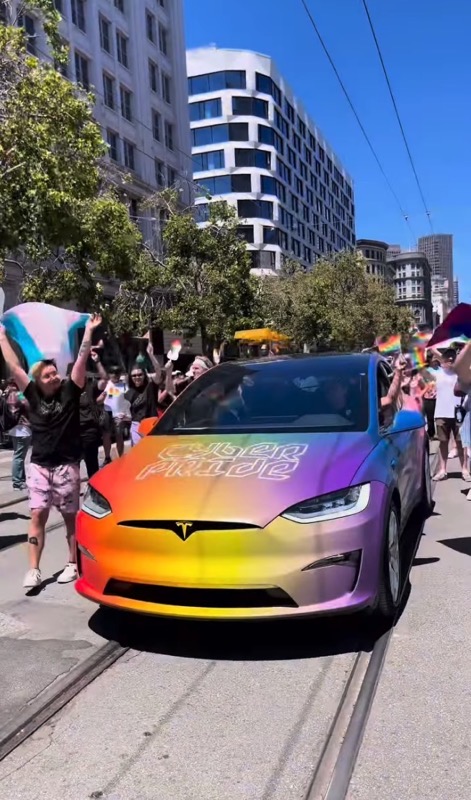 The font of ‘Cyber Pride’ adorned on the front hood of the Model X is the same used by Tesla at its Gigafactory Austin grand opening, when it debuted some colourfully-wrapped Model Y Standard AWD compact crossover SUVs, as part of its ‘Cyber Rodeo’ celebrations, seen below: 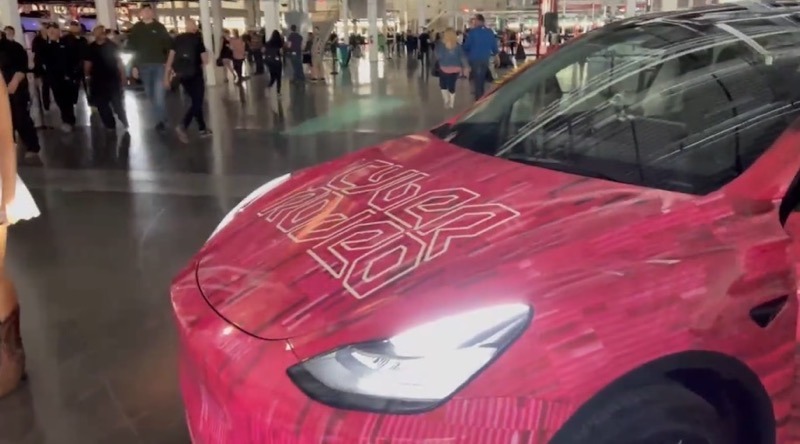 In years past, Tesla has also showed off pride-themed vehicles, including its legacy Model S and Model X vehicles, seen below in 2016, plus Model 3 in 2018, for example:

Throwback to June 2018 when the Tesla team took part in the Pride parade in California.