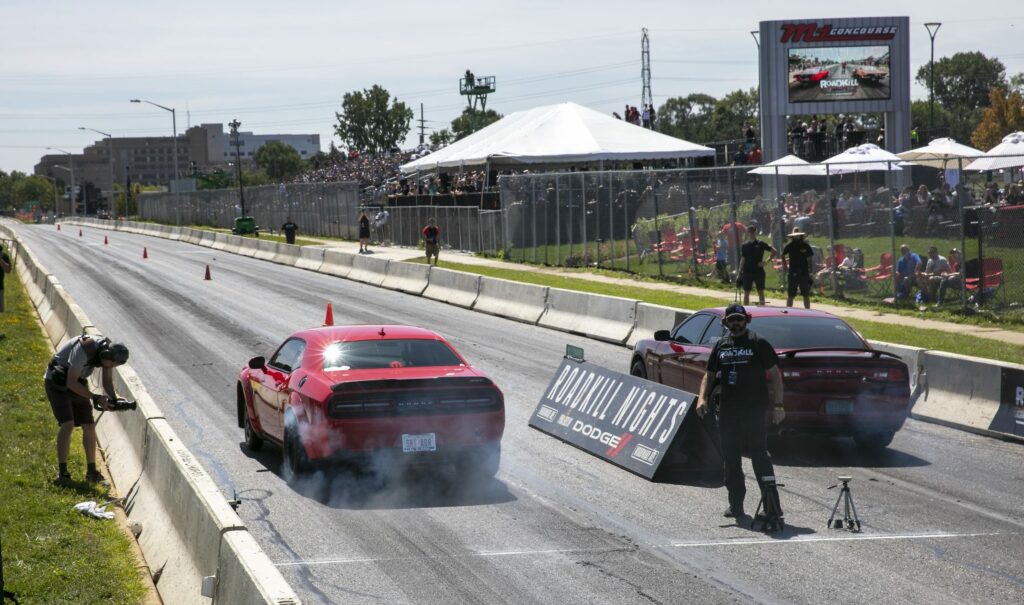 Dodge plans to share details about its electrified future during the Dodge Speed Week event in August, revealing at least three separate muscle cars at the event.

The Speed Week event will take place on Detroit’s famed Woodward Avenue from August 12 and 20, will supposedly hold enough news to fill an entire calendar year, according to the automaker.

Dodge Brand CEO at Stellantis Tim Kuniskis said on Thursday, “There’s no better place to unveil a new performance direction for the Dodge brand than right on Woodward Avenue in metro Detroit, with tens of thousands of our closest fans and friends.”

Kuniskis added, “all I can say is the future of our brand will be on display during Dodge Speed Week, and we’re throwing open our garage doors so our fans can get a peek for themselves.” He closed with, “it’s going to be an electric summer for Dodge.”

According to previous statements from the company, Dodge could be set to officially deliver its first muscle car in 2024, though it’s not yet clear if this timeline will still apply — especially as the automaker said just two months later that the first Dodge vehicle would likely launch in 2022.

Dodge parent company Stellantis is building EV manufacturing plants in Canada and the U.S. in the coming years.

GM Electric Vehicles to Get ‘Plug and Charge’ Technology