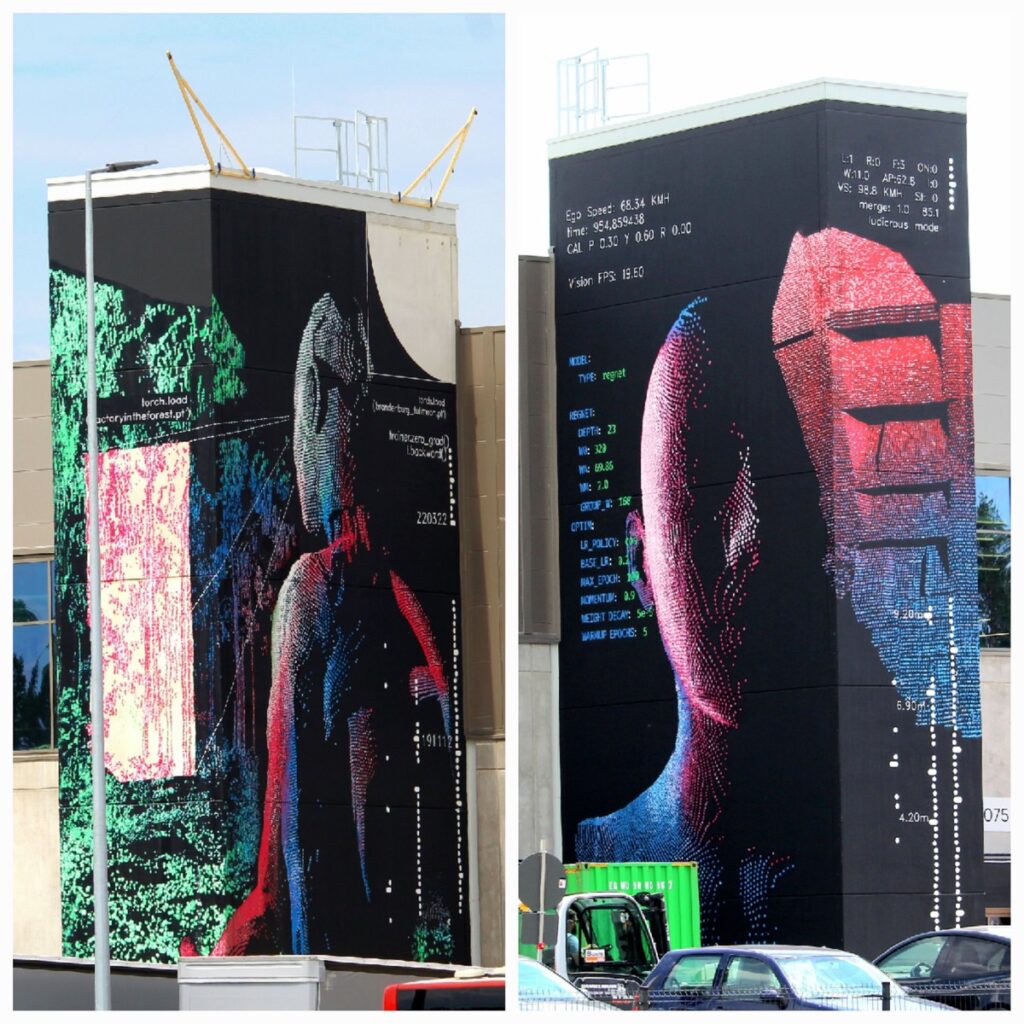 Onlookers were quick to notice Tesla’s graffiti art at Gigafactory Berlin-Brandenburg upon the facility’s opening, and now a new piece has been spotted showing off the automaker’s upcoming Optimus robot.

Tesla’s Gigafactory Berlin has an Optimus Tesla Bot painted in graffiti art on a wall, as shared by @Gf4Tesla.

#GigaBerlinBrandenburg
" Our technology will help humanity to the next level of consciousness through uplifting art "
Mihkel Joala, the inventor and co-founder of Robot Muralist.
Painter of some #GigaGraffiti on the GIGABERLIN,
interesting technology.https://t.co/RsQYwAnMRu pic.twitter.com/xQ8qmeIny6

The art shows two different angles of the Tesla Bot, one from over the shoulder and the other depicting a close-up of the bot’s face.

Additionally, the art is surrounded by code in both pieces, with a multi-colored digital style running across the whole wall.

One part of the painting says “ludicrous mode,” while another part of the same painting includes the words “Ego Speed: 68.34 KMH”.

Below, we also see the equipment used by Mihkel Joala, the inventor and co-founder of Robot Muralist, who is being commissioned to paint on the side of Giga Berlin. 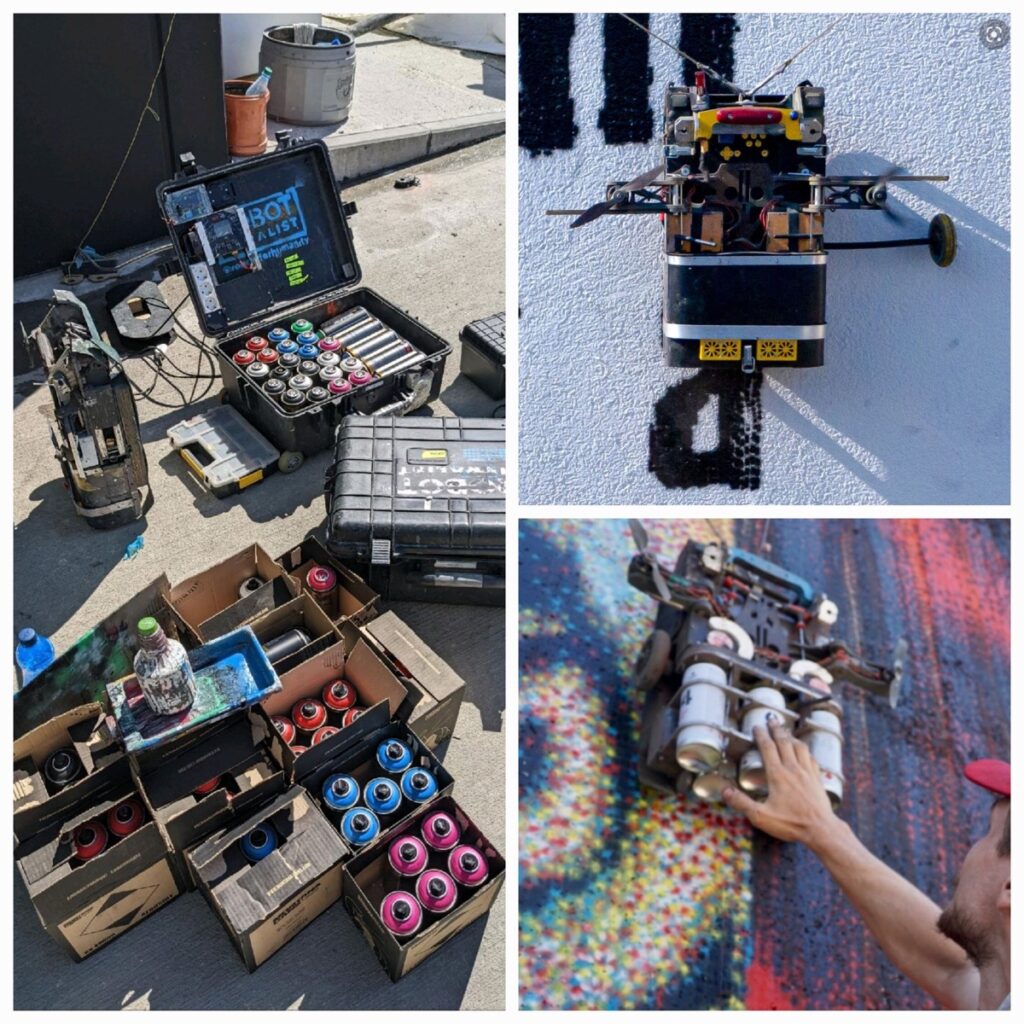 Check out the latest from Giga Berlin below via Tobias Lindh. The Tesla bot can be seen at the 5:30 mark below:

Tesla recently delayed its AI Day event to the fall, saying it would likely have a working Optimus robot prototype ready for the postponed date.

Musk said earlier this year that the humanoid robots will work at Tesla’s factories once they’re first produced, helping to assemble and build the automaker’s vehicles.