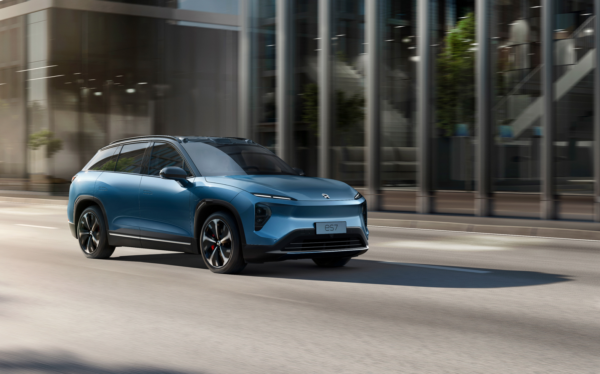 After NIO’s ES7 was spotted in the wild without camo wrap last month, many onlookers expected the company’s launch of the vehicle to be imminent — and now, the vehicle is available to customers just over a month later.

NIO launched its new ES7 electric SUV on Wednesday, which it says is its first application of a new “Design for Autonomous Driving (AD)” design, as detailed in a press release.

Customers in China can now pre-order the vehicle through the NIO app, with an expected first delivery date of August 28, 2022.

The ES7 includes five seats and a handful of interior design features, along with a 3.9-second 0-100 km/h acceleration, making it the automaker’s fastest SUV yet.

The ES7 has an Aquila Super Sensing system with LiDAR sensing hardware attached for use of NIO Autonomous Driving (NAD).

The Standard Range Battery configuration is rated for 301 miles (485 km) per charge through the China Light-Duty Vehicle Test Cycle (CLTC), while the Long Range and Ultralong Range variants offer 385 miles (620 km) and 528 (850 km) of range, respectively. 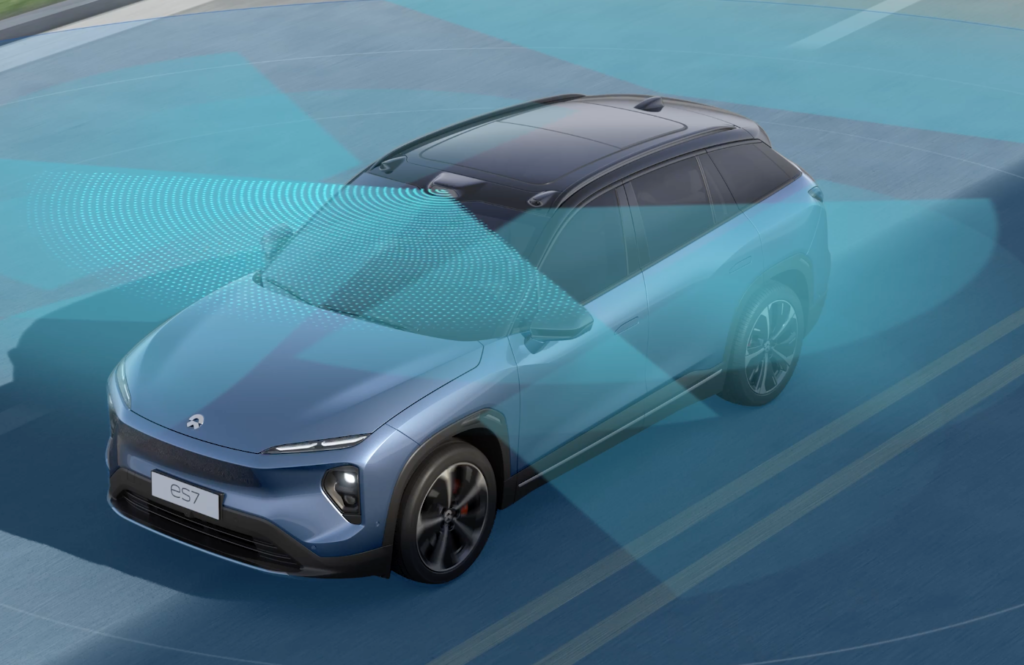 NIO says its 2022 ES8, ES6 and EC6 are also equipped with its Alder Digital System, which includes a “Digital Cockpit Controller, sensor hardware with enhanced computing/sensing capabilities, and greater flexibility for future functions.” The updated lineup also has the range has over 100 comfort, safety, and intelligent features as standard, plus up to 200-color material combinations, explained the company.

Also announced was the ES8 Landmark Edition Pilot with 6-seat layout and an exclusive design package. 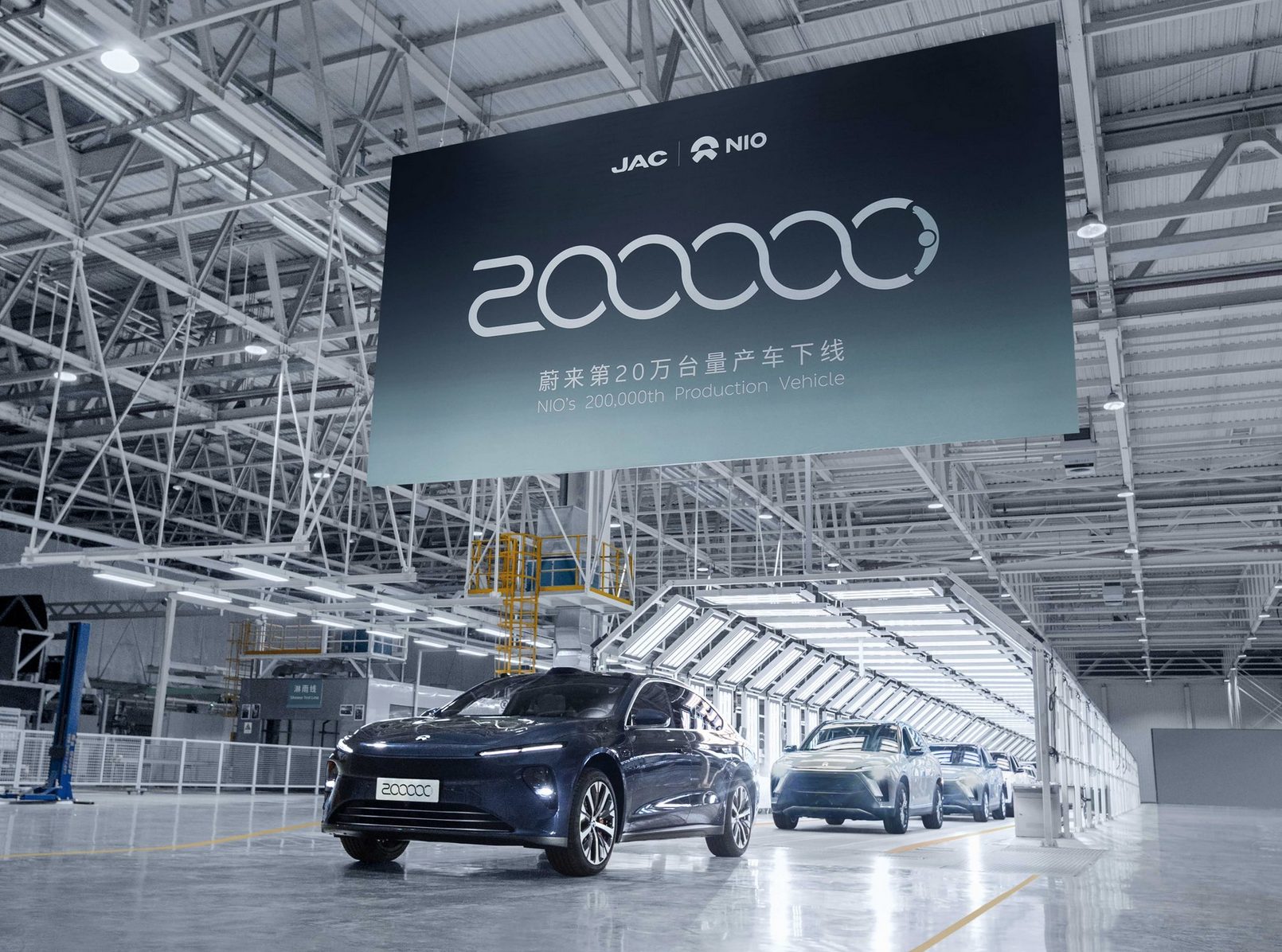