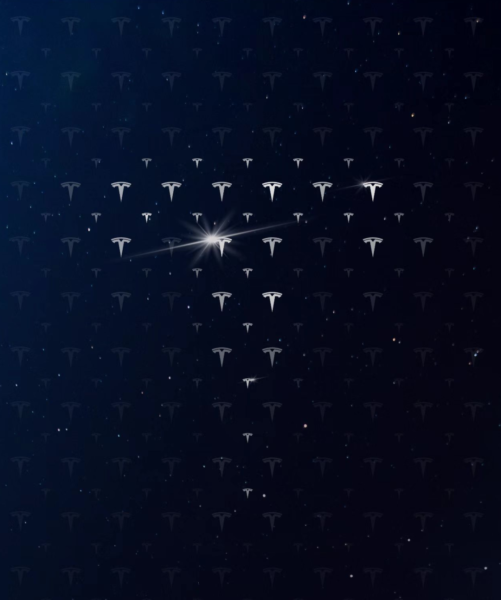 As Tesla prepares to finally end its closed-loop production system at Gigafactory Shanghai tomorrow, returning to normal operations, the automaker has shared a thank you letter with employees who have worked during the recent COVID-19 outbreak.

Tesla sent a thank you letter to all of its employees at Giga Shanghai for their hard work during the closed-loop production system over the past few months, as sent to employees on Friday (via @bentv_sh).

In the letter, roughly translated from Chinese, Tesla says, “To every Tesla employee aboard the ship — Thanks to over 16,000 people [who were] superheroes stationed in factories during the pandemic.” The letter continues, “It is your perseverance and hard work that gives the factory a constant pulse and heartbeat.” 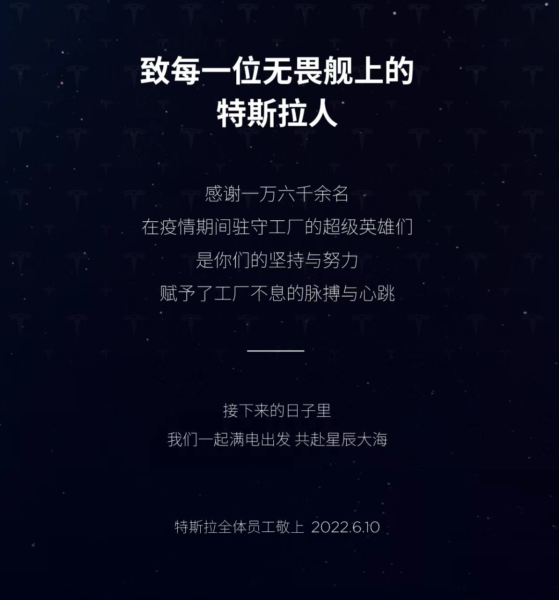 The letter also added, “in the next days, let’s set off with full power and go to the sea of the stars.”

The news comes after Tesla and other manufacturers were allowed by the Chinese government to begin operating again, in what was called a “closed-loop” production system — built to minimize the spread of COVID-19 amidst record surges.

The production system had employees sleeping at Giga Shanghai and nearby encampments, in order to remain isolated from each other’s shifts and to prevent the virus’s spread.

Tesla’s Gigafactory Texas is reportedly aiming for 75,000 units of the Model Y in the first quarter of 2023, according to an unnamed source who shared the information with electrek. The figure equates to more than 5,000 units per week at the site for the entire quarter, marking a significant production increase from the 1,000 […]
Peter McGuthrie
11 mins ago

Although Tesla currently remains the top electric vehicle (EV) manufacturer in the U.S., a new study shows that increasing competition is slowly chipping away at the company’s market share. Tesla has a 65 percent EV market share in the U.S. in the first nine months of 2022, which is down from 79 percent in 2020, […]
Peter McGuthrie
2 hours ago

As Tesla heads into the final month of the year, the automaker is looking to boost customer orders with a new discount option for its flagship sedan and SUV models. Tesla is offering a $3,750 discount on Model 3 and Model Y orders in North America, as seen in a text message sent from the […]
Peter McGuthrie
2 hours ago