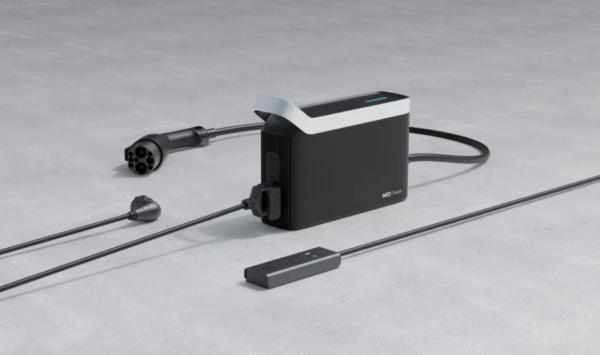 China’s electric automaker NIO has launched a home mobile charger that lets users discharge vehicles to offer power to other EVs or household appliances, according to a report from CnEVPost.

The chargers let users connect vehicles to a 220V household outlet, gaining a max power of 2.85 kW, as shared earlier on Monday via the NIO mobile app.

The charger also lets users take power from the vehicle to be directed elsewhere, with a maximum discharge rate of 3.3 kW. 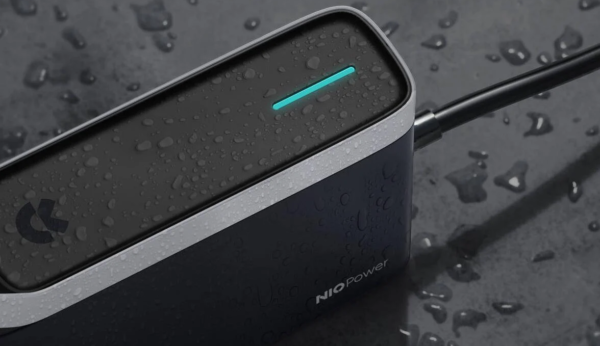 Oddly, the part isn’t available for purchase yet, but it can be only rented on a weekly basis at a rate of RMB 168 ($25).

NIO’s charger also currently only works with the automaker’s own vehicles, though it can work with each of the ES8, ES6, EC6 and ET7.

At the end of July, NIO plans to begin holding a trial period which will debut in select cities before expanding to all of China by the end of August.

Investing firm Morgan Stanley expects NIO to have a short-term rally starting later in the summer, which analysts think could help the automaker get the boost it needs to keep climbing upward.