Tesla has started rolling out its 2022.12.3.16 software update, as noted by third-party companion software, @Teslascope. This update was detected on a 2021 Tesla Model S Plaid in California, USA. 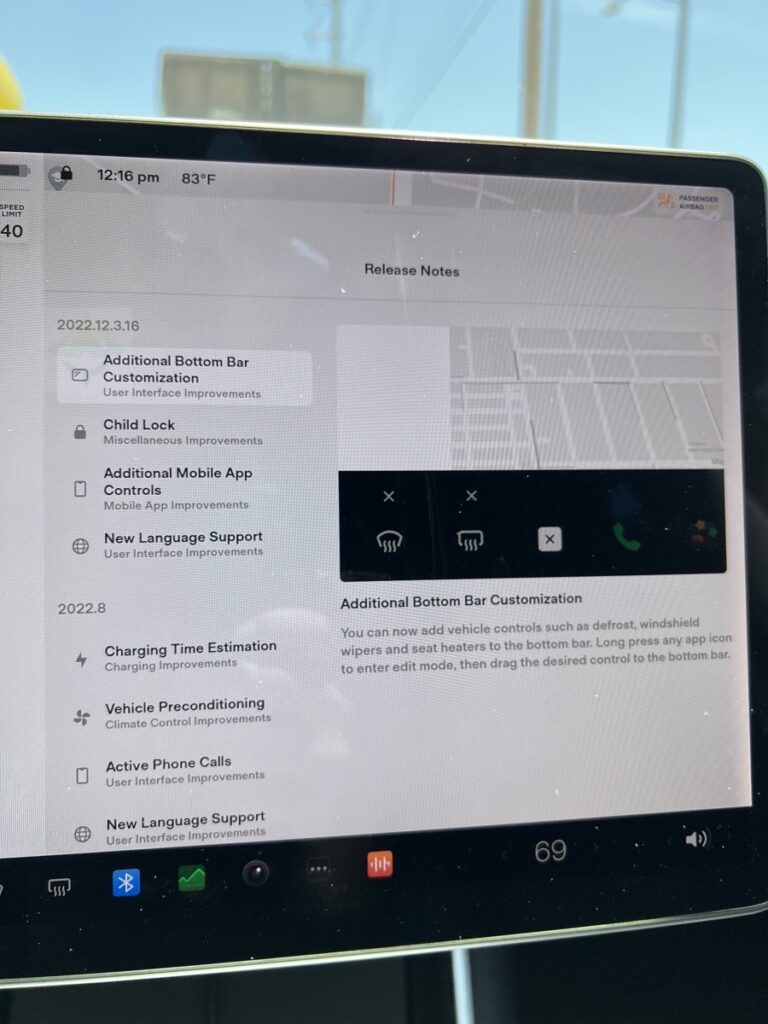 If you received the 2022.12.3.16 software update, feel free to email us screenshots (tips@teslanorth.com) or send us a message on Twitter (@RealTeslaNorth), so we can share them with the community.