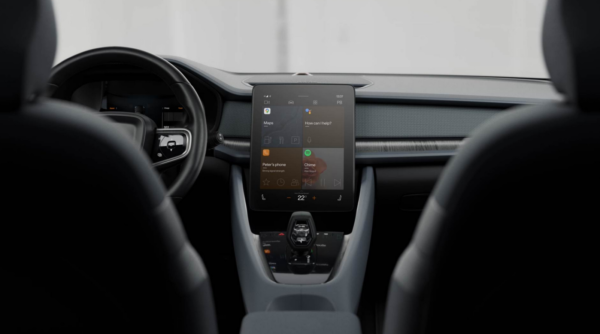 Electric vehicle maker Polestar, the subsidiary of Volvo (and owned by China’s Geely) said Apple CarPlay is still expected to become available in its cars this spring, according to the automaker’s original release plans.

Additionally, Polestar went on to say that they are “excited to be in the final development stages” for Apple CarPlay and that “it’s coming soon!”, according to the company on Monday (via EV).

Yes, it's coming soon! We're excited to be in the final development stages.

In 2021, Polestar delayed Apple CarPlay from a summer release to the fall, only to delay it again to spring 2022.

Polestar also noted the CarPlay connection will be wired via USB and not wireless. The CarPlay feature essentially allows for an easy connection to one’s iPhone, for an automotive touchscreen experience with quick access to Messages, maps, Apple Music and other apps.

It will utilise a cable connection. We'll share more details on this when the functionality rolls out.

Deliveries of the 2022 single-motor Polestar 2 began in March, and shortly thereafter, Hertz announced plans to buy as many as 65,000 Polestar EVs.

Polestar also shared plans for its O2 convertible roadster concept which includes a flying drone this year, in addition to teasing the Polestar Precept or Polestar 5, set to be delivered in 2024.

If true, Polestar would be expected to deliver around 290,000 vehicles in 2025, a tenfold increase from its 29,000 cars delivered last year.

Tesla and Other Growth Stocks ‘Will Rebound’ as Inflation Eases, Says Strategist