Tesla Owners 50% Less Likely to Crash vs Their Other Cars: Study 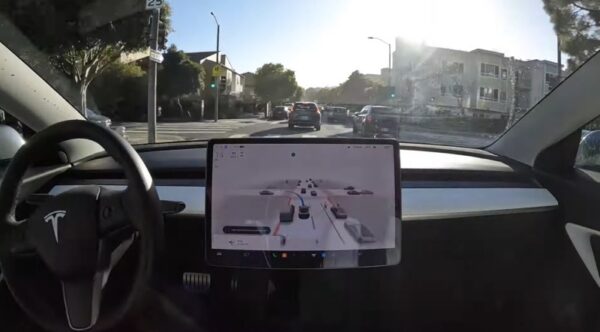 Tesla drivers that also own other vehicles are nearly 50 percent less likely to crash while driving their Tesla, according to new research from Cambridge Mobile Telematics (CMT).

The research, as detailed in a press release, is based on an analysis of electric vehicle (EV) owners who also operate a vehicle with an internal combustion engine (ICE) on a regular basis.

The results include findings across EVs, hybrids and traditional ICE vehicles, showing also that drivers of EVs exhibit acceleration risks between 180 and 340 percent higher than when driving ICE vehicles.

The study seeks to look at how this risk factor translates to safety, and how the agency can better address crash outcomes with the slow transition to EVs.

In a statement, CMT’s Vice President of Strategy Ryan McMahon said, “These findings include an analysis of Tesla drivers who also operate another vehicle. These drivers are nearly 50% less likely to crash while driving their Tesla than any other vehicle they operate.”

McMahon also noted the opposite effect with Porsche vehicles as a part of the research, finding that individuals operating a Porsche were actually 55 percent more likely to crash while driving their Porsche than other vehicles.

Tesla issues drivers a safety score based on driving risk for its insurance program and Full Self-Driving (FSD) system.