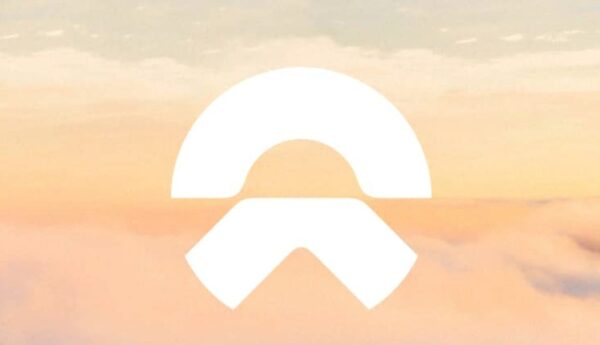 NIO is hiring for several positions directly affiliated with building an EV factory in the U.S, as reported by Chinese media outlet Yicai on Friday (via CnEVPost).

Among the positions listed in the report are manufacturing campus planning specialists, body process specialists, planning and infrastructure specialists, and logistics project managers.

Each of the positions is specifically geared toward the development of an overseas EV facility, with some of the roles even requiring experience with two or more complete master plan projects, one of which should be in the U.S.

Additionally, the role of campus planning specialist will require extra familiarity with U.S. state policies, design codes, and the submission process, among other subjects still.

NIO hit 200,000 cars produced about a month before reaching the same delivery figure.

Like Tesla and several other automakers, NIO’s production was hit by the COVID-19 surges in China last month and the subsequent lockdowns.

NIO also announced price increases coming on May 10, which the automaker said were due to a rise in global raw materials prices due to inflation.

Chinese electric vehicle (EV) startup NIO has been a key player in the country’s emerging EV industry in the past few years, and the company has just surpassed an important milestone. NIO reached its eighth anniversary on Friday, and the company says it has roughly 270,000 worldwide users, according to a report from CnEVPost. It’s […]
Peter McGuthrie
1 day ago 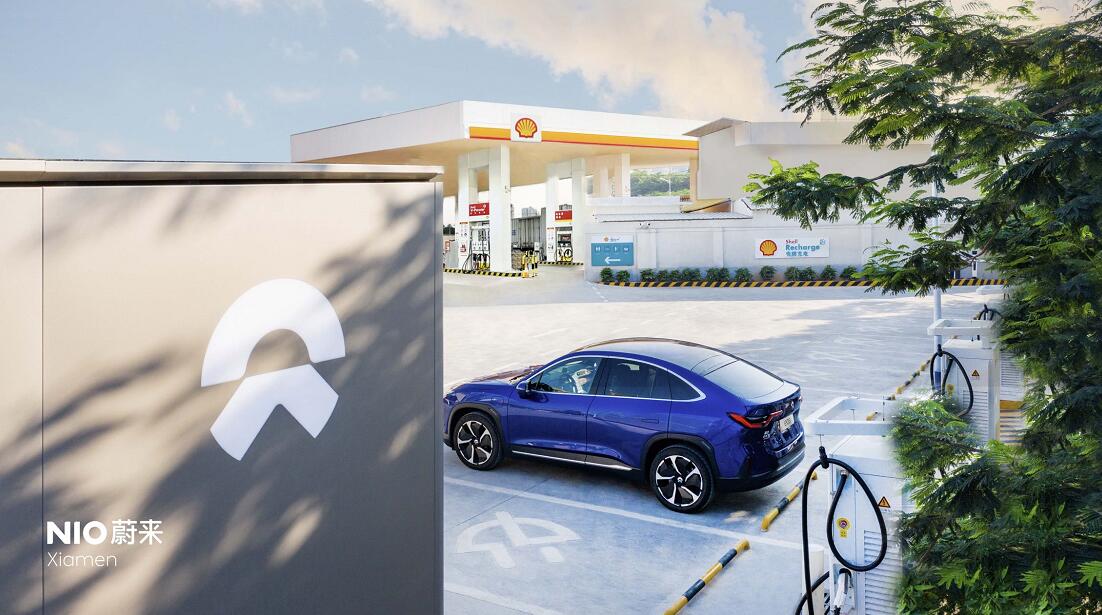