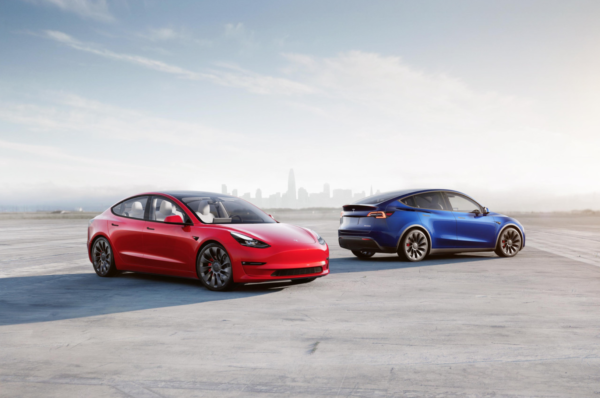 After over a year of discussions about selling its electric vehicles (EVs) in India, Tesla is officially putting a halt on plans to sell cars within the country.

Tesla has paused plans to sell its vehicles in India, after failing to agree with the country’s government on terms for lowering import duties, according to sources familiar with the matter as reported by Auto Blog.

Import tariffs on vehicles in India range as high as 100 percent, though Tesla has been lobbying the country’s government to lower taxes for over a year now.

Tesla set a deadline of February 1, the day India releases budgetary plans and tax changes year-to-year, to see if the country would be willing to lower taxes on imports.

With no plans from Prime Minister Narendra Modi to offer lowered taxes for imported cars, Tesla decided to pause plans to expand into the country.

Tesla CEO Elon Musk said in January that it was working through challenges with India’s government.

Last month, a minister from India said Tesla shouldn’t import vehicles from China for local sales, instead suggesting that the automaker manufacture its EVs within India.

In February, the Indian government encouraged Tesla to buy $500 million in local car parts in order to lower import taxes in the region.