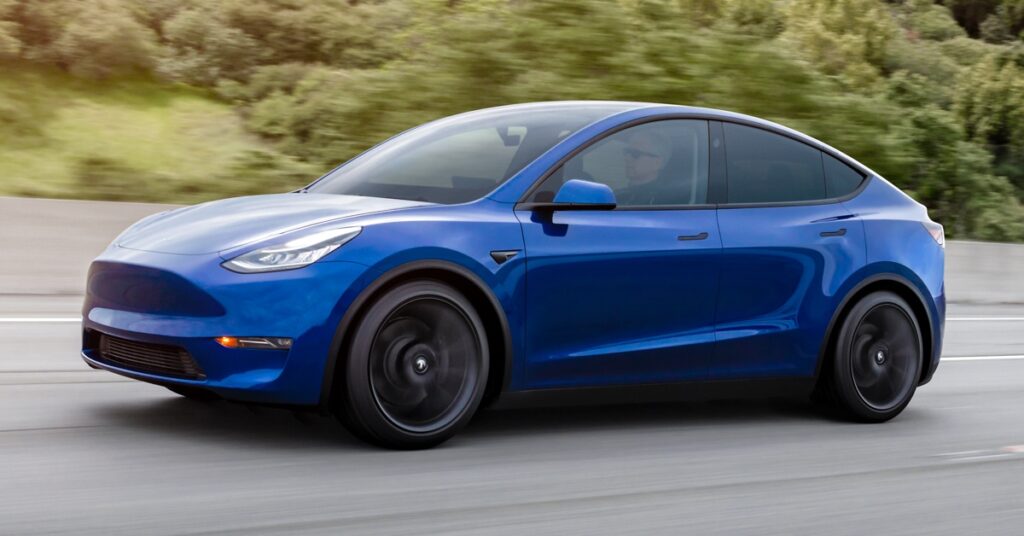 Despite a major dropoff in production and sales last month amidst surging COVID-19 cases in China, Tesla’s Model Y remained the top-selling premium SUV in the country.

Tesla’s Model Y was the top-selling premium SUV in China in the first four months of the year, despite the company’s 22-day production halt and plunging sales in April, according to CnEVPost.

Tesla did not export any cars in April and only sold 960 vehicles in China from its Gigafactory Shanghai, as detailed in data from the China Passenger Car Association (CPCA), down 98% compared to March.

According to the CPCA, in the period between January and April, Tesla sold 75,641 vehicles representing a 246.5 percent increase year-over-year.

This helped the Model Y retain its top spot amidst premium SUVs with a starting price of RMB 300,000 ($44,196 USD) or more in China, holding a sizable lead followed by the Mercedes-Benz GLC at 53,946 units.

Other notable vehicles included the BMW X3, Audi Q5, the Li Auto One and the NIO ES6, among others still.

After reports stated that Tesla was once again pausing production, the automaker denied the claims, emphasizing that it’s still producing vehicles and plans to continue increasing production.

German YouTubers Add Giant Chains to Tesla Model 3, Because Why Not? [VIDEO]