Volkswagen Didn’t Expect Tesla to Be ‘So Fast and Well Prepared’, Says CEO 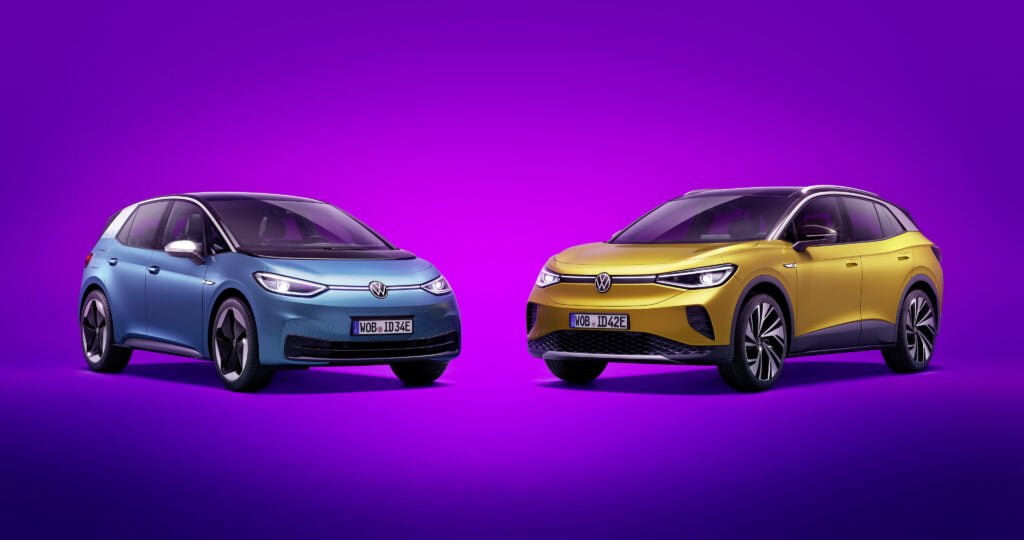 Tesla’s position in the electric vehicle market and the auto market in general are both unmatched, and one legacy automaker’s head is noting that it may make it difficult to achieve some of the company’s lofty goals.

Volkswagen may have a hard time reaching its goal of becoming the world’s biggest EV seller by 2025, according to a statement from CEO Herbert Diess on Monday as reported by Reuters.

Diess went on to admit Tesla was stronger than expected, though the company won’t back down from its goals to reach the target.

In a statement at the FT Future of the Car 2022 conference, Diess said, “it will be a tight race but we won’t give up on it.” Herbert Diess continued, “I have to say we didn’t expect our main U.S. competitor to be so fast and well-prepared.”

Telsa CEO Elon Musk is also slated to speak at the event, with his slot slated for Tuesday, May 10 at 1:15pm EDT.

Diess has spoken about Tesla’s dominant positioning many times before, most recently in an interview on 60 minutes where he said the U.S. automaker is “quite ahead” of Volkswagen and other traditional automakers.

Despite Tesla’s dominance, the growing popularity of EVs among consumers still drove a 65 percent year-over-year increase in EV sales for Volkswagen in the first quarter.

The news also comes as Tesla begins ramping up production at its new Gigafactory Berlin-Brandenburg, which some expect to give the U.S. automaker an unfair advantage in the years to come.