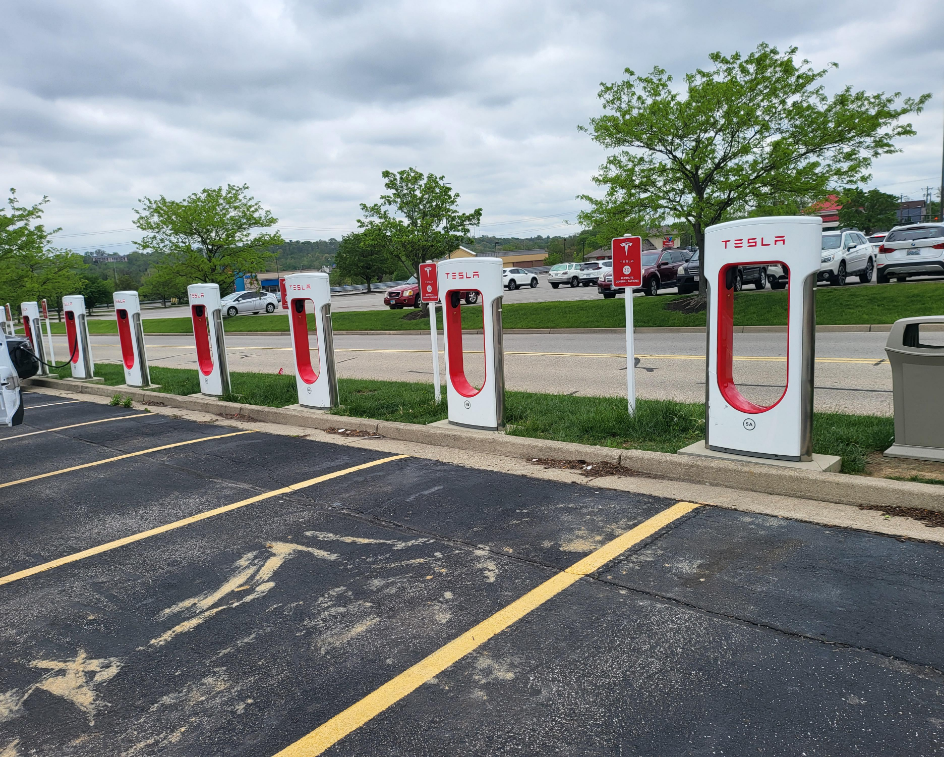 A Tesla Supercharger in Cincinnati, Ohio, has been repeatedly vandalized, with someone cutting and stealing charging cables from the Supercharger stalls at the site (via Reddit). 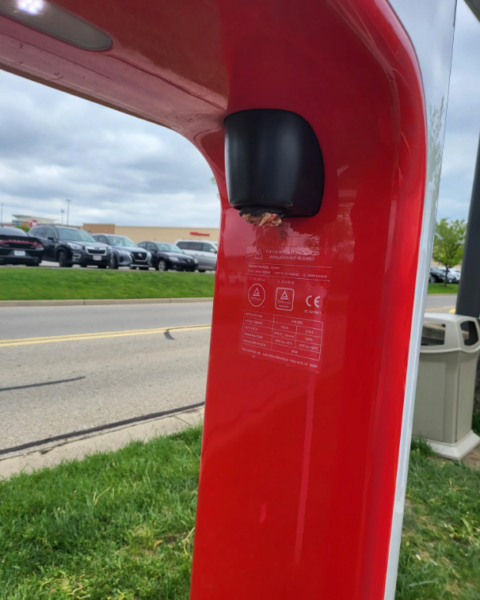 The Supercharger in question is located in the parking lot of a Meijer outlet at 4825 Marburg Avenue, and it hosts a total of 10 V2 Supercharger stalls capable of delivering up to 150kW of output per car.

A Tesla technician who was on-site to replace the severed cables and get the stalls back up and running said the same thing had happened the day before as well.

Cables were stolen from all but four of the stalls at the installation — the only four stalls covered by one of Meijer’s cameras, leading many to theorize it may be an inside job or the handiwork of a former Meijer employee.

At the very least, the perpetrator has to be someone who knows the one camera pointed in the lot’s direction only covers the four stalls at the very end.

The charging cables contain a fair bit of copper — a metal that has seen its cost surge in recent years, making it a prime target for marauders looking to make a quick buck.

According to one user who commented on the Reddit thread, a similar incident recently occurred at a Tesla Supercharger in Oakland, California.

Tesla’s vast and ever-growing network of Superchargers, praised even by the company’s competitors, is one of the biggest selling points of its electric vehicles (EVs). Earlier this year, a U.S. study ranked Tesla Superchargers first in “Charging Location Experience.”