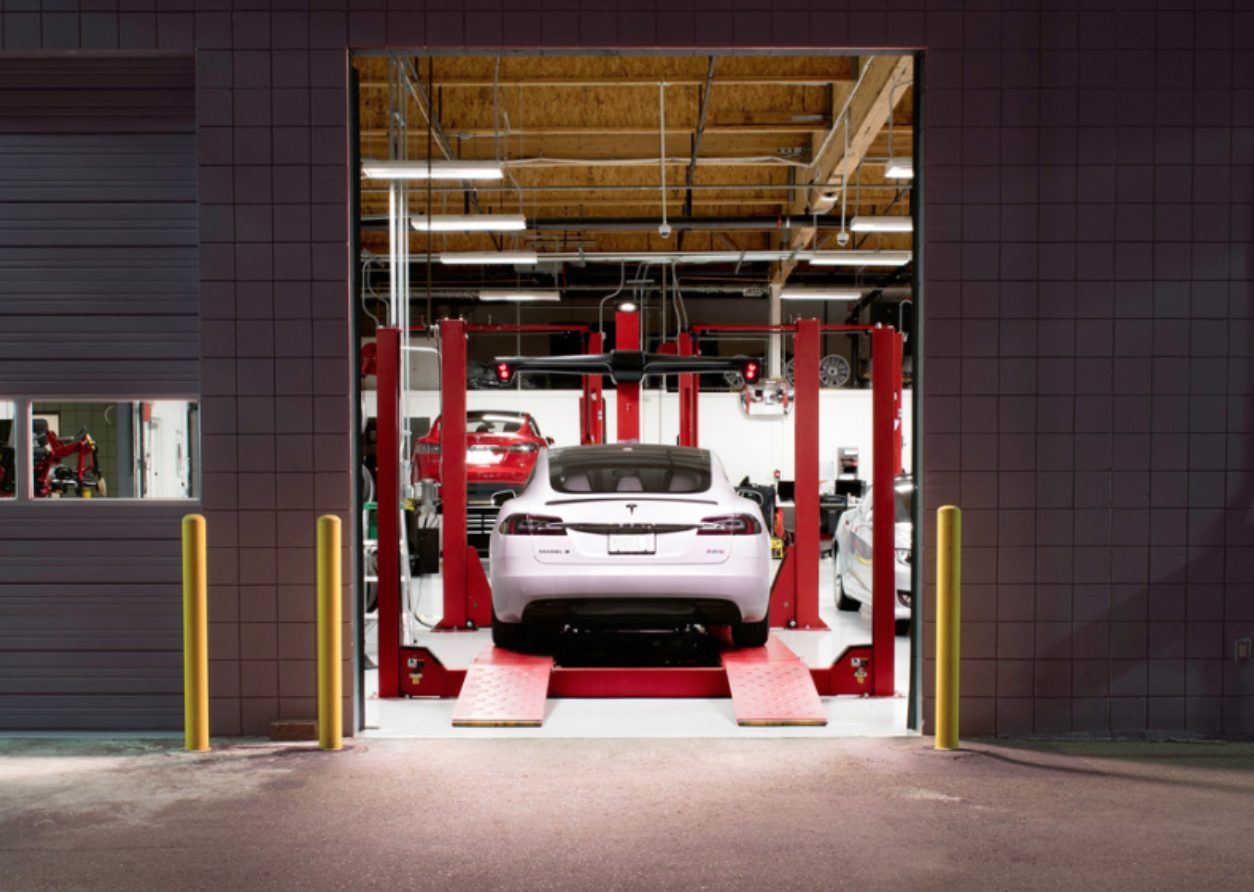 Truett Realty Group has purchased the site for a planned Tesla location that it has been hired to develop in St. Petersburg, Florida, for $13 million USD — reports The Tampa Bay Business Journal.

It was reported last month Pinellas County had approved a massive Tesla sales, service, and delivery center in St. Pete — the first modicum of Tesla’s presence in the region — at the 4.2-acre site of Kane’s Furniture liquidation center at 4601 34th St. N.

“We’re thrilled to execute on an adaptive reuse project that will transform a building originally developed as a distribution center into a state-of-the-art Tesla facility,” Rob Truett, principal of Truett Realty Group, said in a release.

“Our redevelopment projects are extremely rewarding as they provide a cost-efficient way to enter markets with high barriers to entry while promoting a sustainable environment.”

The location is situated in the Lealman Community Redevelopment Area, which was established in 2015 to revitalize Lealman and is also home to an under-construction Amazon last-mile delivery center.

According to filings, the company also took out an approximately $17.867 million mortgage on the property from Valley National Bank for the site.

Reports of Tesla seeking more service centers in Florida, California, and New York, as well as British Columbia’s capital city, Victoria, in Canada, date all the way back to 2020.

Construction at Tesla’s new St. Pete location is expected to begin this summer, and it will be Truett’s fourth redevelopment project for Tesla since 2021.