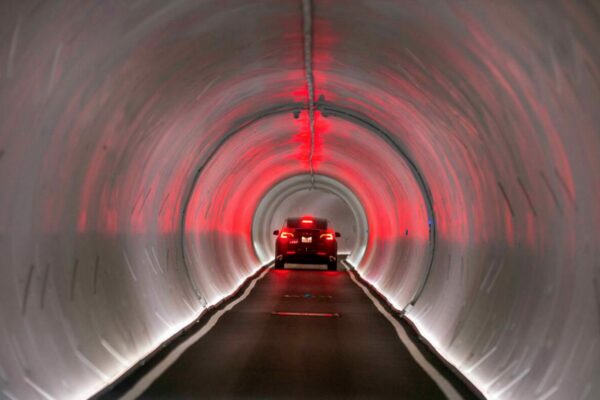 The Boring Company raised $675 million from “A-List investors” in recent weeks, according to a press release on the company’s website.

In addition, real estate partners of strategic importance have joined the investment round, including Brookfield, Lennar, Tishman Speyer and Dacra.

With the financing, The Boring Company is now valued at $5.675 billion.

The Boring Company just raised $675M at a $5.675B valuation from A-list investors.
Purpose is to recruit amazing people, scale up boring machine production & build thousands of miles of tunnels.https://t.co/BpSE9syuGs

At the top of the press release, a quote from Musk reads, “Defeating traffic is the ultimate boss battle. Even the most powerful humans in the world cannot defeat traffic.”

The page goes on to list The Boring Company’s top three missions, which include solving traffic, beautifying cities and enabling rapid point-to-point transportation.

In the release, the Boring Company also details its loop system of underground public transportation, and the Prufrock, or its tunnel boring machine.

The Boring Company is also negotiating with San Antonio over tunnels running from the airport to downtown, and with officials in Fort Lauderdale, Florida to create an underground loop from the beach to downtown.