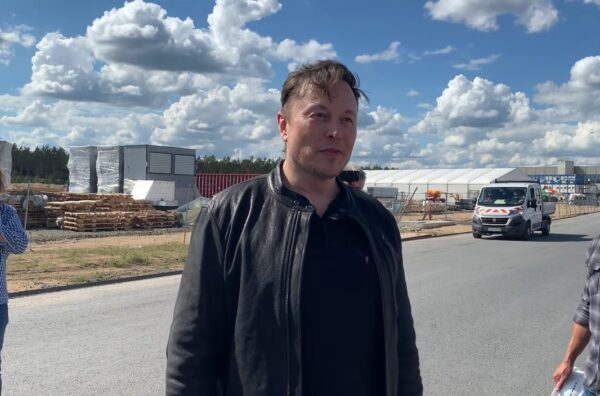 Tesla and SpaceX CEO Elon Musk casually offered to buy Twitter for $43 billion in cash this week, and one analyst predicts that the buyout will, in fact, take place.

Wedbush’s Daniel Ives believes Twitter will accept Musk’s buyout offer of around $43.4 billion, though it won’t happen without a significant amount of drama, according to MarketWatch.

Despite many questions being raised around financing and regulation, as well as Tesla and SpaceX investor concerns over Musk’s time, Ives says the “soap opera” is likely to end with Musk in ownership of Twitter.

Elon Musk Has ‘Decided Not to Join’ Board of Twitter, Says CEO https://t.co/CSIavTt9Gh

In a note to clients, Ives wrote, “It would be hard for any other bidders/consortium to emerge and the Twitter board will be forced likely to accept this bid and/or run an active process to sell Twitter.”

Ives added, “The next step will be Twitter’s Board officially reviewing the Musk filing/letter and then [comes] get out the popcorn time as we expect many twists and turns in the weeks ahead as Twitter and Musk walk down this marriage path.”

The news comes after a Twitter investor opened a lawsuit against Musk, alleging that he purposely delayed disclosing filing with the Securities and Exchange Commission (SEC), artificially keeping share prices down prior to the announcement.

Currently, Musk is talking at the 2022 TED Talk in Vancouver. Click here to watch it live.

Early in his TED Talk with Chris Anderson, Musk was asked why he made his buyout offer to Twitter. Musk replied, “I think it’s important there to be an inclusive arena for free speech. Twitter has become a defacto town square and it’s really important people have the reality and perception that they can speak freely within the bounds of the law.”