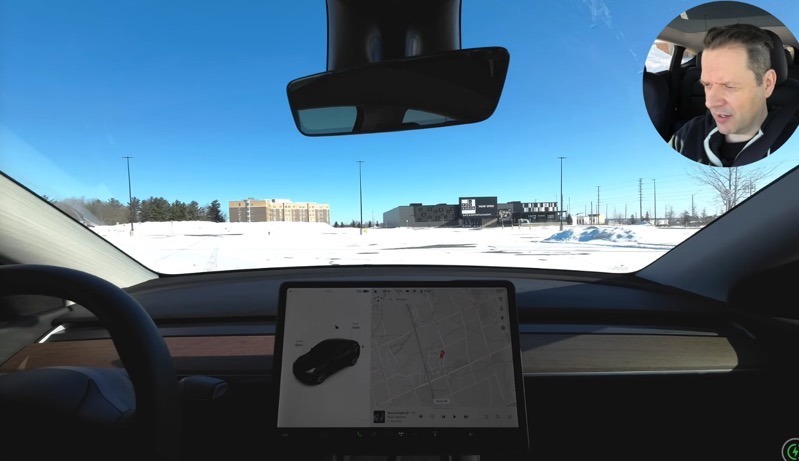 Tesla recently released its Full Self-Driving (FSD) beta 10.11.1 in Canada, now available for those with Safety Scores of 100 and 99. As expected, the first excited owners in Canada to test FSD beta have shared videos on YouTube.

The videos below show FSD beta 10.11.1 tackling roundabouts, snowy roads on roads with no lane markings and more. First time FSD beta testers are always more cautious on first drives, so taking over is absolutely necessary in unsafe situations. But overall it appears FSD beta had some good and bad moments in these early tests in Canada.

Check them out below:

On Tuesday, Tesla CEO Elon Musk said the company would try to launch FSD beta in Europe this summer, depending on regulators.