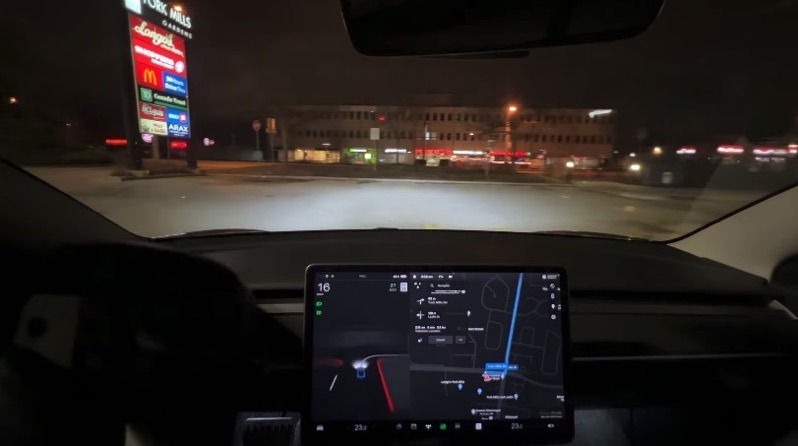 Those with Safety Scores of a perfect 100 (and some with 99) received FSD beta 10.11.1, including Gary (@akidesir), who shared a couple of videos of his first experience with FSD beta last night in Toronto, Ontario. Check out his first drives with FSD beta in Canada on quiet streets at night, below:

Toronto streetcars are not yet handled well by FSD. Btw, @karpathy is on a ~4 month sabbatical.

“Toronto streetcars are not yet handled well by FSD,” said Musk, while also adding in the company’s Senior Director of AI was also on a 4-month sabbatical.

The geofence is essentially Bloor-Danforth southwards—the downtown core of Toronto with the bulk of skyscrapers and high rise buildings. pic.twitter.com/G2QIthV6cb

How are you liking FSD beta in Canada so far?