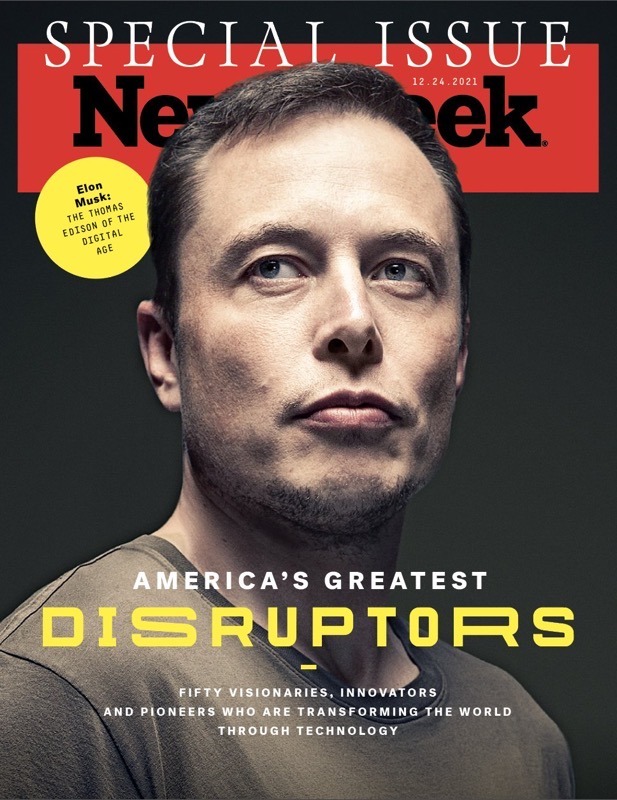 The top securities regulator in the U.S. called out Tesla CEO Elon Musk this week, saying he needs to remain in compliance with advanced approval for his use of Twitter.

A filing with a federal court in Manhattan on Tuesday shows that the Securities and Exchange Commission (SEC) has asked Musk to remain bound to his 2018 agreement of the agency’s oversight of his Twitter, according to Reuters.

The SEC also rejected what it called a “substantively meritless” motion filed by Musk, to stop a subpoena seeking records over his Twitter poll last fall asking his followers if he should sell 10% of his stake in Tesla.

The original SEC agreement came after a settlement had Musk and Tesla both paying a civil fine of $20 million, in addition to forcing Musk to step down as a chairman for the automaker.

SEC said it was going to begin paying out the $40 million settlement after Musk criticized the agency for not having done so yet.

In the 2018 tweet in question, Musk said he had funding secured to take Tesla private, though the SEC’s investigation found that a buyout was not set to take place.

As a result, a settlement required Musk to gain approval for his tweets before posting them, which he has objected to.

Earlier this month, Musk requested that a judge put an end to the SEC’s oversight of his Twitter, after alleging that the SEC leaked trade information about Tesla in the probe.

Although Tesla currently remains the top electric vehicle (EV) manufacturer in the U.S., a new study shows that increasing competition is slowly chipping away at the company’s market share. Tesla has a 65 percent EV market share in the U.S. in the first nine months of 2022, which is down from 79 percent in 2020, […]
Peter McGuthrie
14 hours ago