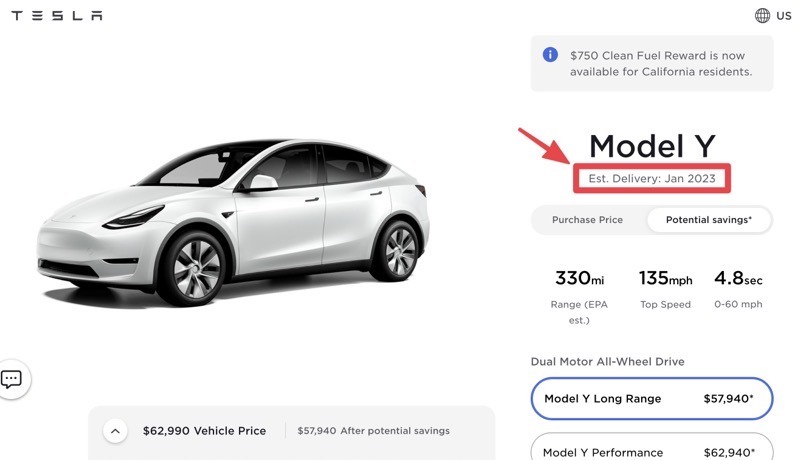 For those upgrading to 20-inch Induction Wheels for $2,000 USD, estimated delivery times improve to October 2022, a seven-month wait from now.

Tesla is facing high demand for its electric vehicles, while also inflationary pressures on its supply chain, as prices of nickel for battery cells have surged as of late. In response, Tesla recently increased prices two times in less than a week, with the Model Y now starting at $62,990 USD.

Tesla announced on Saturday it has achieved a new milestone, building 2,000 Model Y compact crossover SUVs in one week at its Gigafactory in Berlin, Germany. 2k Model Y built at Giga Berlin this week 🤘 pic.twitter.com/4u4I517wdV — Tesla (@Tesla) October 1, 2022 The milestone comes after Tesla announced it had produced 1,000 Model Y […]
Sarah Lee-Jones
10 hours ago