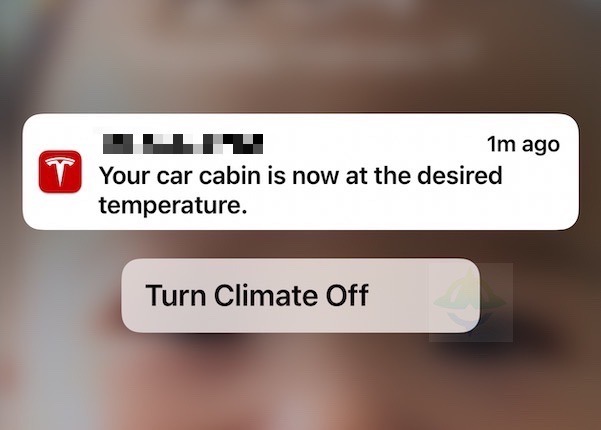 Tesla updated its mobile app for iPhone users today to version 4.6.0, which brings the following updates:

According to @Tesla_App_iOS, the mobile app’s code now contains Adyen framework files to set the stage for in-app payments. Also new are new endpoints, while some new code strings hint at a future charging survey, monthly and annual plan strings, ability to search shop, and subscriptions will be cheaper by the year.

Back in December, when Tesla owner @BLKMDL3 asked Elon Musk about a cheaper yearly subscription option for the company’s Premium Connectivity package, the CEO replied with “good idea”. Now, it appears the app code is hinting these annual subscriptions may be coming soon.

The Tesla Android app should be updated soon with the same changes seen in today’s iPhone app.