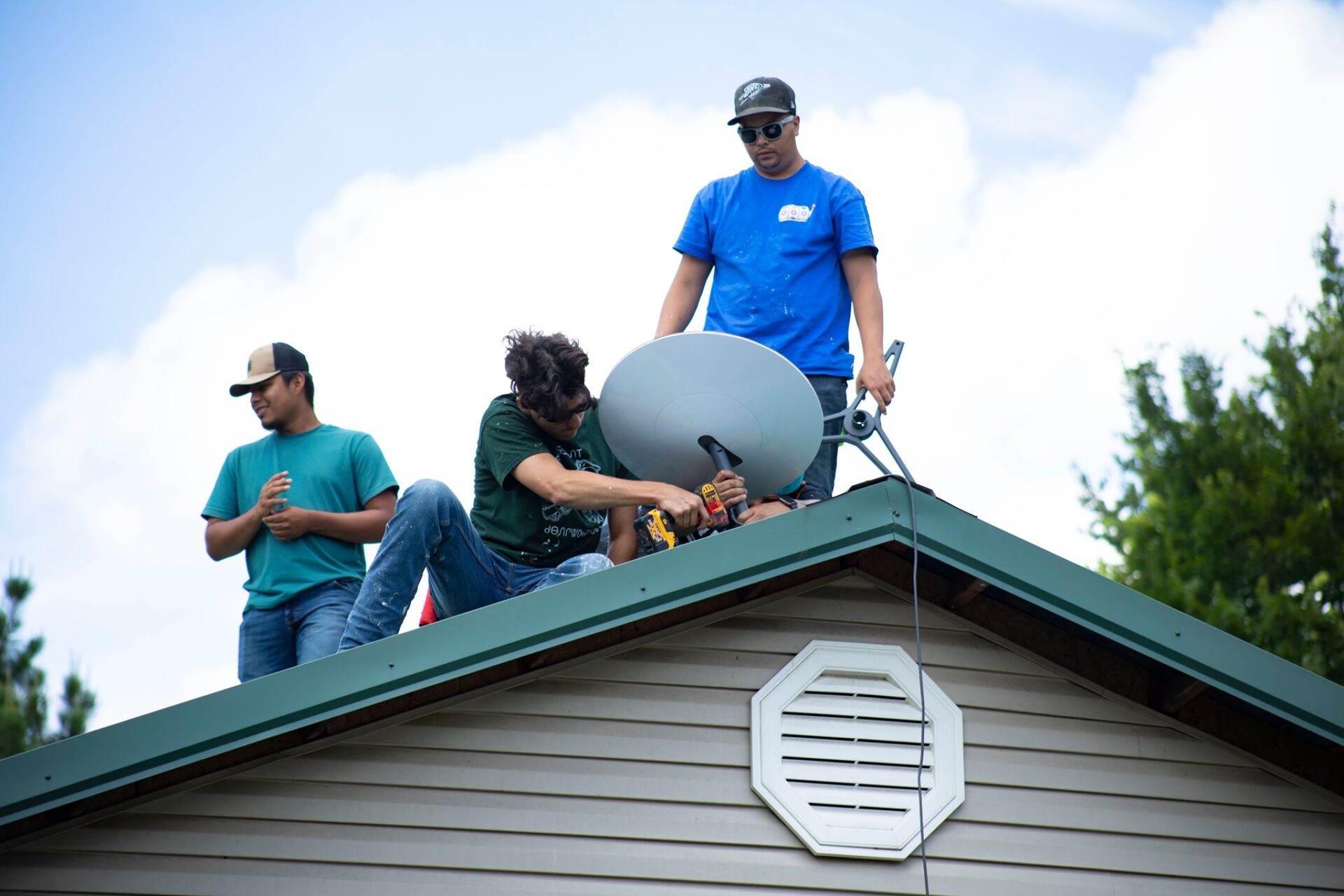 Elon Musk has offered to send over SpaceX Starlink terminals to the South Pacific island nation of Tonga in order to restore internet connectivity in the wake of a tragic natural disaster.

Last week, a massive underwater volcanic eruption near Tonga and the resulting tsunami caused massive damage to local agriculture and industry, and also took out the archipelago’s only subsea internet cable. The cable owner estimates it will take around a month to restore internet connectivity to the region.

“Could people from Tonga let us know if it is important for SpaceX to send over Starlink terminals?” asked the Tesla and SpaceX CEO in a tweet on Friday.

Could people from Tonga let us know if it is important for SpaceX to send over Starlink terminals?

Musk followed up to say, “This is a hard thing for us to do right now, as we don’t have enough satellites with laser links and there are already geo sats that serve the Tonga region. That is why I’m asking for clear confirmation.”

Starlink is a high-speed satellite internet service from SpaceX designed to provide affordable internet at viable speeds anywhere and everywhere across the globe. As of last week, there are 1,469 active satellites stationed in low Earth orbit (LEO) as part of SpaceX’s Starlink constellation.

This isn’t the first time SpaceX has helped restore internet services to areas hit by disasters. In September of last year, SpaceX used Starlink to bring internet connectivity back to areas of Louisiana that had been affected by Hurricane Ida.

Starlink currently is available in 27 countries, according to SpaceX’s most recent launch data.