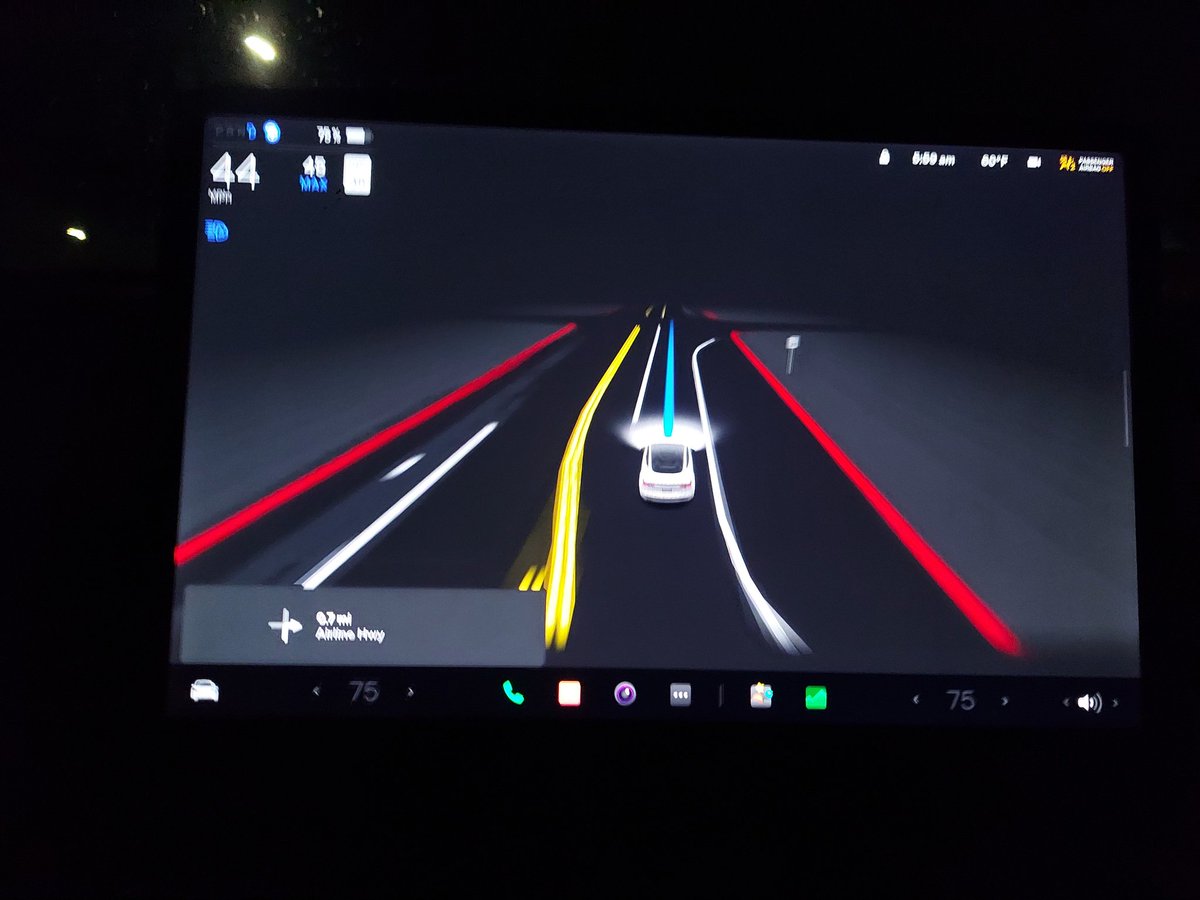 Tesla has started rolling out its Full Self-Driving beta 10.9 to early testers, as noted by @BLKMDL3 and @Kristennetten.

FSD beta 10.9 is part of the 2021.44.30.10 software update that was first detected on Sunday. According to FSD beta 10.9 release notes, there are improvements to unprotected left turns, starting from a stop and more.

On Monday morning, Tesla CEO Elon Musk said FSD beta 10.9 would be rolling out later this week, and we’re starting to see it now.

10.9 going out later this week