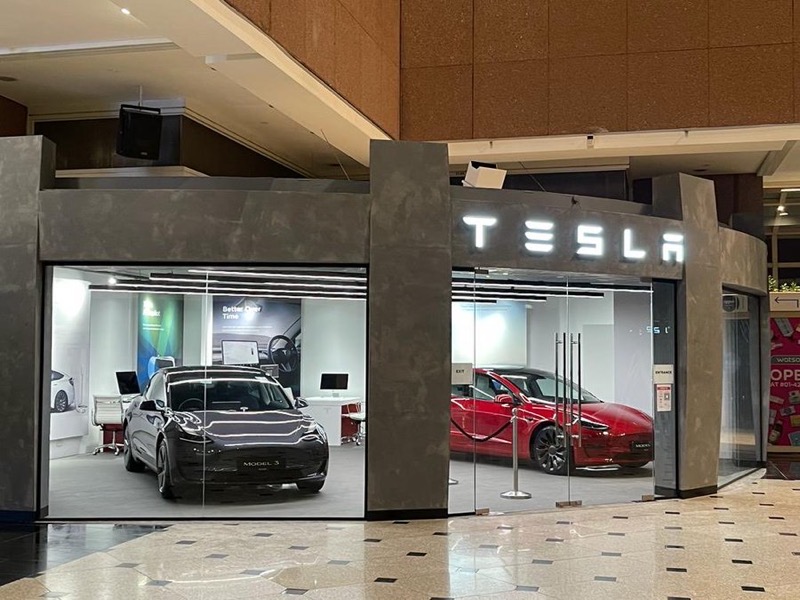 After seeing a glimpse of the new Tesla Millenia Walk store in Singapore last month, the automaker’s first dedicated retail location is set to open in the island nation-state in less than two hours, at 11am SGT on January 15, 2022.

The new showroom currently has two Model 3 vehicles parked inside (one entry and a Performance version), along with two desks for employees to service customers.

The store will allow potential buyers to check out the Model 3, with test drives available along the East Coast Parkway’s waterfront, just mere minutes away. If you have time, may stop by the East Coast Seafood Centre?