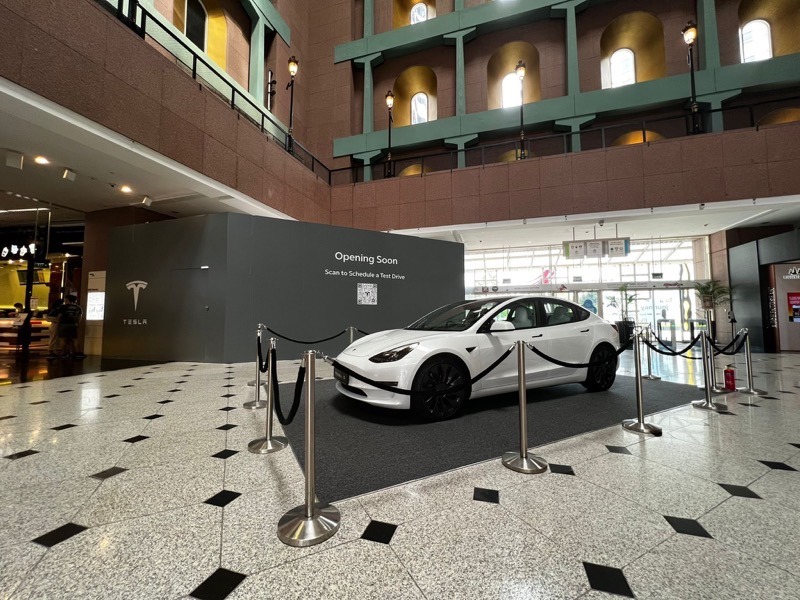 According to Tesla Owners Singapore (@TeslaOwnersSG), this new store is expected to be open “within weeks”. Currently, the store’s frontage says “opening soon”, with a QR code showing asking people to “scan to schedule a test drive.”

This permanent Tesla showroom in Singapore will replace the Raffles City showroom, which has been a temporary location for the automaker. 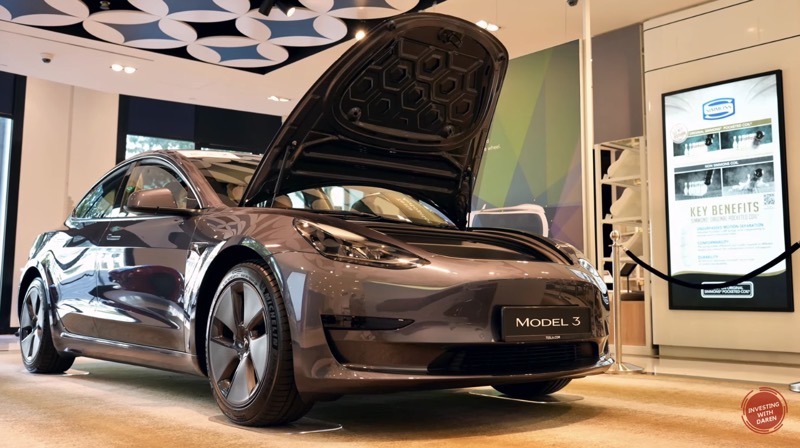 The new Tesla showroom at Millenia Walk will complement the Superchargers at the site, which offer three V3 stalls capable of up to 250 kW charging rates, and is the second Supercharger in the island nation-state.

Check out a preview of the Tesla Millenia Walk store from Daren Yoong below: