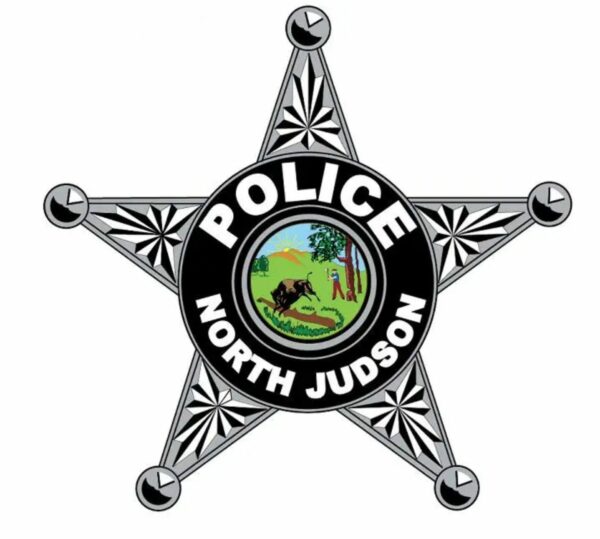 Police in North Judson, Indiana are poised to gain a new electric vehicle (EV) squad car, after city council voted to approve the purchase of a Tesla.

North Judson Town Council voted on Monday to authorize the purchase of a Tesla vehicle to add to the town’s police department, according to WKVI.

Town Marshal Kelly Fisher was given the authorization to make the purchase, after sharing the cons and benefits of an EV police cruiser – most notably, several thousands of dollars saved on maintenance and fuel costs.

According to Fisher, the yearly cost of electricity would be less than one-fifth of the town’s annual fuel costs, with maintenance costing even less.

The purchase price was approved at $50,990 USD, meaning the department is likely looking to acquire a fully-outfitted Tesla Model 3.

While North Judson Clerk-Treasurer Andrew Rowe says there has been no other public comment to the office for or against the purchase of a Tesla, he also said the department has conducted plenty of research on the move.

New York City also approved a $12.4 million purchase of Tesla police cars late last month, set to bring 250 new Tesla squad cars and a variety of other EVs to the largest police force in the U.S.