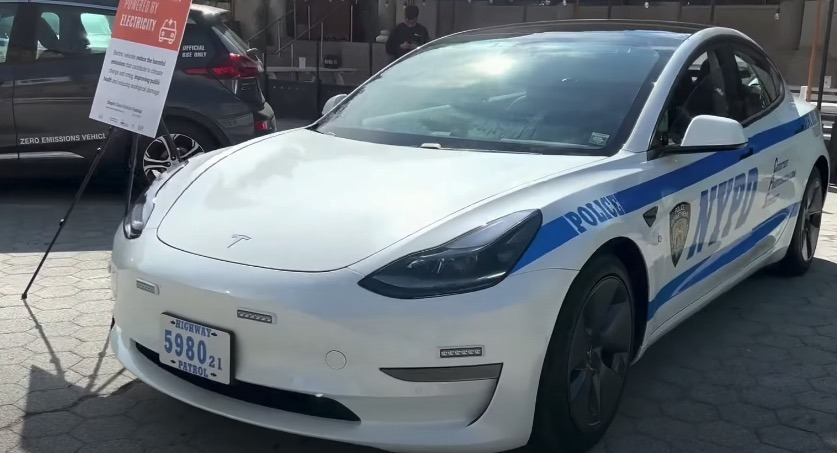 Just weeks after the news broke that New York City was looking to purchase a $12.6 million USD Tesla Model 3 fleet, the city’s authorities have officially decided to move forward with the plan.

New York’s Department of Citywide Administrative Services (DCAS) is moving forward with its plans to purchase a fleet of 250 Tesla Model 3 units for use as squad cars, according to NYC Streets Blog.

DCAS is moving forward with a no-bid contract on the fleet, which will be purchased over the course of the next five years.

The New York Police Department (NYPD) is expected to spend about $49,000 USD with added police cruiser outfitting, compared to normal squad cars and SUVs which range from $35,000 to $58,000 USD.

In a statement, the agency said, “DCAS’s stated mission is to provide effective shared services to support city operations by providing an efficient, cost-effective central purchasing function.” The agency continued, “DCAS ensures that products and services purchased support the city’s long-term strategic and environmental goals at the lowest cost and meeting the highest professional standards.”

Still, the purchase is also expected to cost far less on both fuel and maintenance costs than gas cars, as evidenced by several other police departments across the country that have also completed pilot programs for new EV cruisers.

Tesla CEO Elon Musk recently met with French President Emmanuel Macron to discuss the “manufacturing of electric vehicles and batteries,” among other things. “In line with our ambition for decarbonizing and reindustrializing France and Europe, with @elonmusk we exchanged on future green industrial projects, such as manufacturing of electric vehicles and batteries,” President Macron said […]
Nehal Malik
6 hours ago