Tesla has started rolling out its 2021.44.30 software update, as noted by third-party companion software, @Teslascope.

A Model Y Long Range that was previously on 2021.44.25.2, based in Alberta, Canada, received the update first. 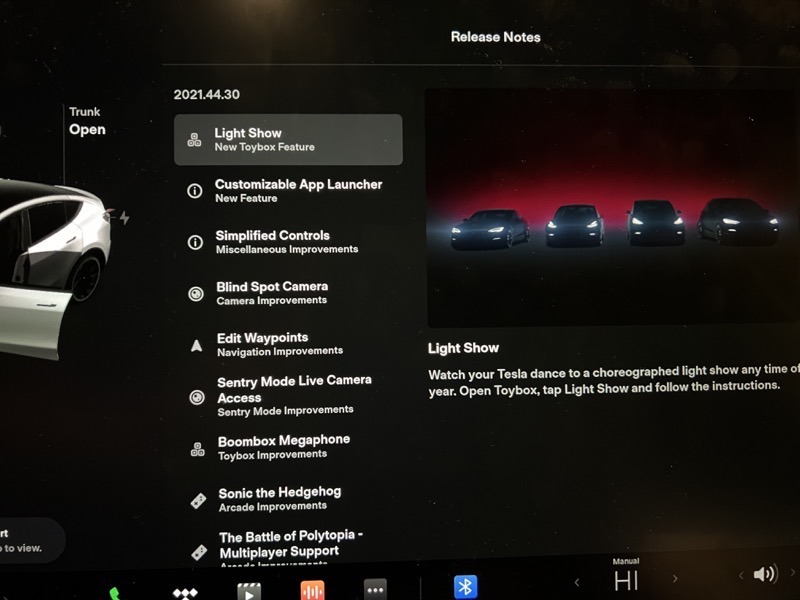 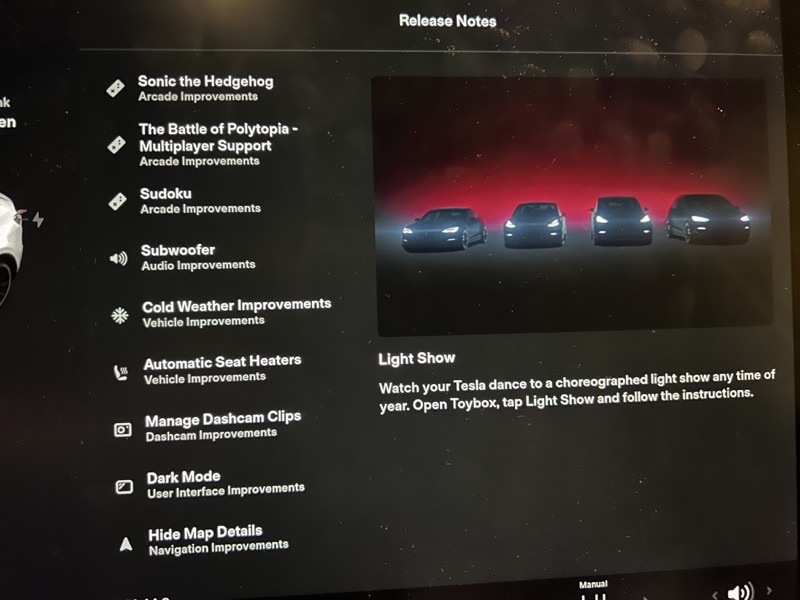 Update: Track Mode for Model S Plaid confirmed as per the release notes below shared by @greentheonly:

Long-term vehicle subscription service Autonomy has launched an end-of-year sale that lets users subscribe to a Tesla Model 3 for what it is calling the “lowest price anywhere” for the electric sedan. Customers need to put down a $3,000 deposit and then pay $450 per month for the first 12 months, said Autonomy earlier this […]
Peter McGuthrie
21 hours ago