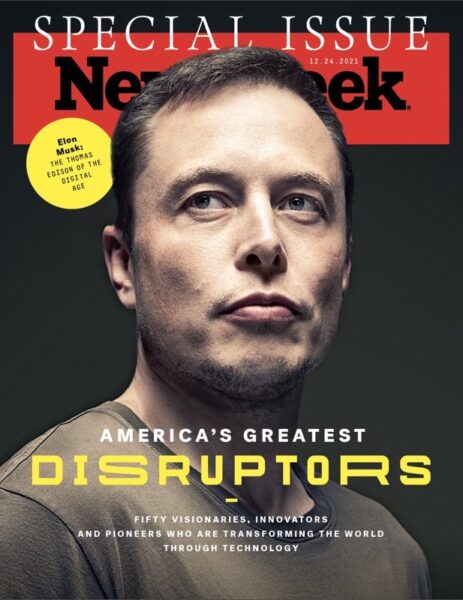 Tesla CEO Elon Musk is well-known for keeping Tesla afloat in times of struggle in the past, but many experts are taking a closer look at how he weathered the global semiconductor chip shortage.

Most of all, Musk’s focuses on software and technology have allowed Tesla to handle the ongoing semiconductor chip shortage better than other automakers, according to The Wall Street Journal.

When faced with this year’s chip shortages, Musk simply had Tesla engineers re-code software to adapt to working with alternative chips, effectively increasing the company’s chip supply from a separate stream. Tesla previously said this was achieved in a matter of two weeks when the company pivoted to new chips.

In October, reports showed that Tesla grew amidst the chip shortage, while other companies including General Motors (GM) struggled to keep up.

According to the CEO of Microchip Technology, a semiconductor chip supplier, Ganesh Moorthy, automakers that are in tune with software and tech have more opportunities to be flexible in these kinds of ways.

Moorthy said, “They are more plugged in, in many cases, and I think as a result also have been able to be more flexible in what they have built.”

Other Tesla advantages are smaller suppliers that are willing to make concessions for the automaker, that otherwise wouldn’t be done for others, according to Dan Sharkey, a Detroit attorney that represents automotive suppliers. With Tesla’s production still relatively small versus traditional gas car production, these companies are willing to “take care of these little guys”, said Sharkey.

Earlier this week, Musk also completed the final sale in a series of share sales, ultimately paying $13.8 billion in taxes.