‘Tesla Road’ Sign Put Up Outside Giga Texas Before Approval 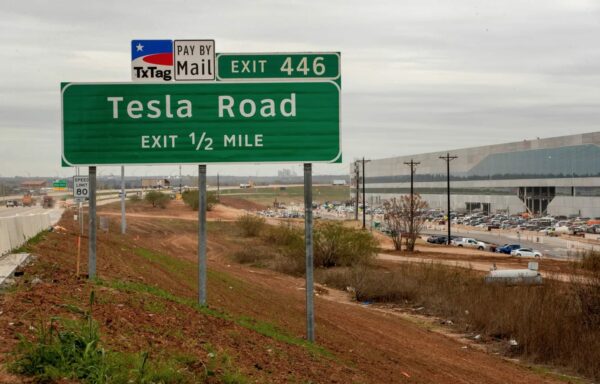 A sign in Texas calling Exit 446 “Tesla Road” has popped up in recent weeks outside of the Tesla Gigafactory, which is nearing final approval, although the name hasn’t yet been approved by local authorities.

Technically, there isn’t a “Tesla Road” registered in Travis County, Texas, and a name change from the current “Harold Green Road” is still being deliberated upon by the Travis County Commissioners Court, according to The Austin American-Statesman.

Just this week, the Commissioners Court voted to hold a public hearing on December 21 about the proposed name change, though they declined to report on the new name for the road.

Still, the sign came from the Texas Department of Transportation, and even Google Maps has started updating searches for “Harold Green Road” to show “Tesla Road” in its place. 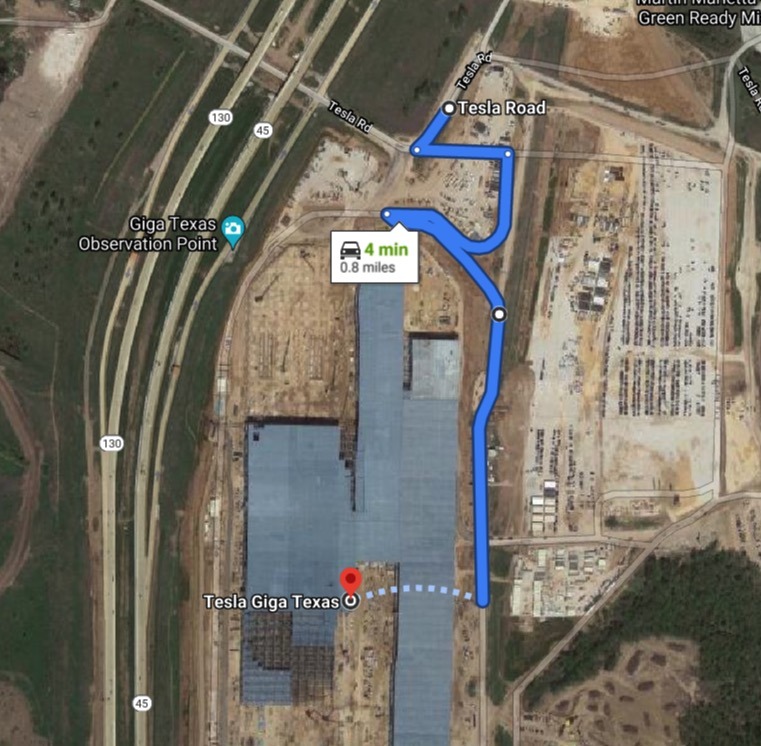 On the confusion between agencies, TxDOT public information officer Brad Wheelis said, “TxDOT, Travis County and Tesla have been in constant communication about infrastructure during construction of the factory off of Harold Green Road.”

Wheelis continued, “As the result of a miscommunication, the Tesla Road signs were placed on SH 130 before the county officially signed off. TxDOT will await direction from the county regarding the signage and name change.”

Tesla Model Y buyers in Australia could bring the SUV’s price down by as much as $10,000, making it as affordable as the Mazda 3 with a new tax deal, according to The Driven. To achieve this level of savings, buyers must qualify for a combination of incentives including the country’s new fringe benefit tax […]
Peter McGuthrie
8 hours ago