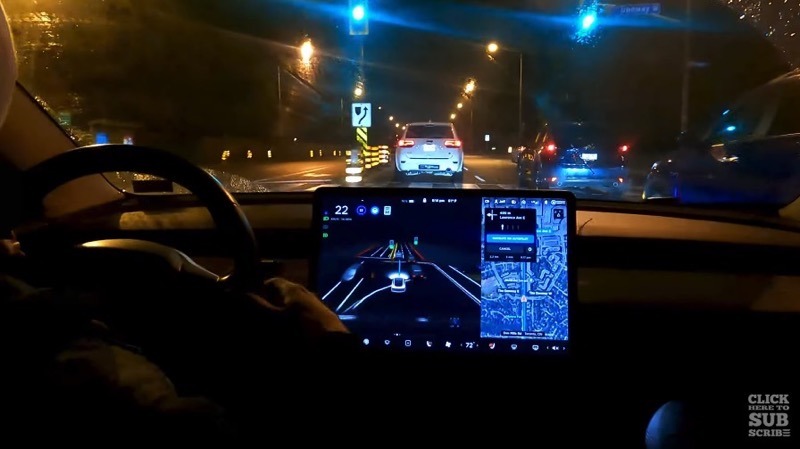 The Tesla being driven is from @JeffTutorials, a FSD beta tester from the United States that drove across the border into Canada. The 10-minute video shows FSD beta 10.3 being able to handle various left and right turns for the most part. The system is able to handle itself in Canada, at night and in the rain, without any major failures.

Check out the demo of FSD beta 10.3 in Canada below:

Elon Musk had promised Canada was next to get FSD beta, but so far, only some limited testers have been trying out the software up in the Great White North, but have not been able to share in-depth overviews of their experiences yet.

Back in March, Musk said the release of FSD beta in Canada “should be very soon. Many subtle differences between US and Canada roads, so harder than it seems.”

The U.S. Securities and Exchange Commission (SEC) has launched a probe into Elon Musk for his role in directing the branding around Tesla’s self-driving car ambitions — reports Bloomberg. According to the publication, the efforts are part of the regulator’s ongoing investigation into Tesla’s claims surrounding its Autopilot and Full Self-Driving (FSD) features. SEC officials […]
Nehal Malik
7 hours ago