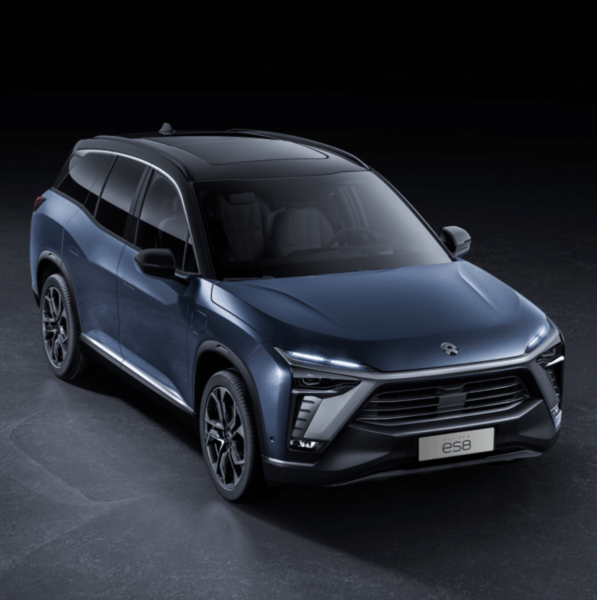 Amidst increasing competition in the world’s largest auto market, Chinese electric vehicle (EV) startup NIO has continued to increase its sales in the region, recently surpassing another automaker as the most valuable brand.

NIO replaced BYD as the most valuable automaker in China, as its brand value rose a whopping 145 percent from last year, currently landing at RMB 71 billion ($11 billion USD), according to a report from Hurun released on Tuesday (via CNEVPost).

Following NIO and BYD was Great Wall Motor in third place, with a brand value up 173 percent year over year, now sitting at a value of RMB 56 billion ($8.77 billion USD).

Beyond the Chinese auto market, NIO plans to debut in Norway as soon as next year, rivaling both Tesla and Volkswagen in the region.