Tesla’s Popularity Growing in Colorado, Taking 52% of EV Sales in 2020 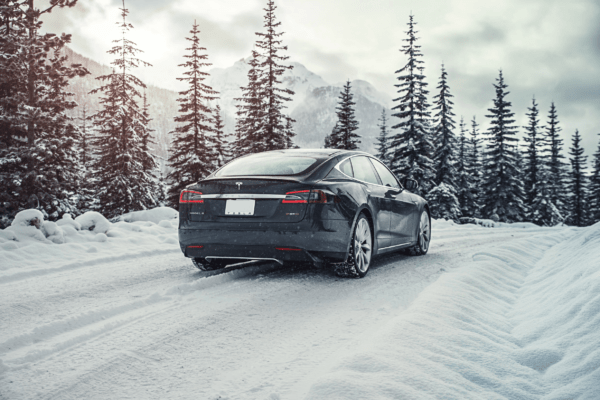 As Tesla faces an investigation from a U.S. auto regulator over its Autopilot driver assistance system, it’s also remaining one of the most purchased vehicles in many states – including Colorado.

Tesla vehicles made up 52 percent of all-electric vehicle (EV) sales in 2020 in Colorado, accounting for 24,670 units and counting, according to KOAA News.

Despite their growing popularity, the National Highway Traffic Safety Administration (NHTSA) launched a probe into the company’s Autopilot feature in August, following a string of accidents with parked emergency response vehicles with the service engaged.

Tesla has already addressed the issue with a software update, that slows down vehicles when flashing emergency lights are detected.

Along with an update to the Tesla Autopilot manual explaining that the vehicle will detect emergency vehicles and automatically slow down at night, the company’s Q2 quarterly Vehicle Safety Report also shows a continued, steady decrease in Tesla crashes with Autopilot engaged – and a stark difference between the NHTSA’s average accident data and Tesla’s Autopilot engaged data, which reportedly encounters far fewer accidents.

KOAA News also reportedly spoke with law enforcement in Colorado, which responded by saying that they weren’t aware of any crashes caused by Autopilot vehicles to this point.