Tesla Solar Roof Installs Apparently Have Expanded to Anywhere in the U.S. 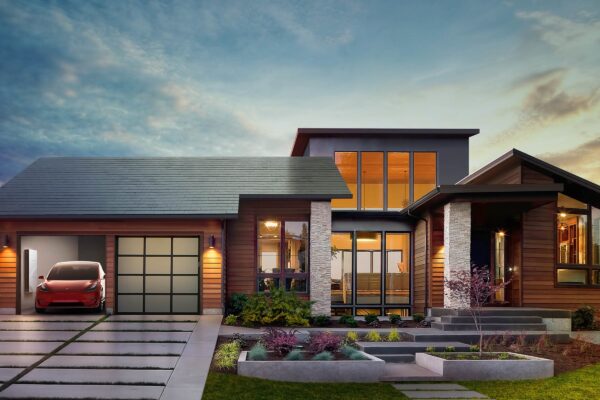 As Tesla’s solar plans continue to grow, it appears to be expanding its customer base across the United States.

Tesla solar roof installs now are available to “any customer anywhere in the U.S.,” according to sources familiar with the subject who spoke with electrek.

Now, anyone will be able to submit an order to Tesla Solar, regardless of their distance from a Tesla Energy warehouse.

The company has been deploying its solar panels and solar rooves in certain approved markets, though new customers will now be able to have Tesla Solar crews and certified third-party installers establish the solar panels across the U.S.

Earlier this year, multiple Tesla Solar customers sued the company for spiking prices as much as $30,000 USD post-contract, which later became a class-action lawsuit in California. Tesla has since agreed to revert the prices for these customers’ solar installations, by at least 45 percent.

In July, Tesla head Elon Musk was also forced to defend Tesla’s decision to buy his cousin-run company SolarCity in 2016, to which Musk claimed in court that he didn’t set the terms of the SolarCity deal, as some investors were concerned about.