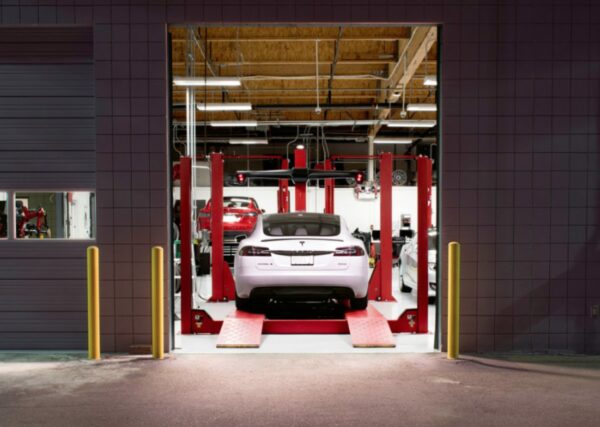 Tesla is still pressing Rivian over trade secrets in the courts, but a new case’s jury has found the company guilty of failing to prevent racially-based harassment, as seen in the jury’s decision.

On Monday, former Tesla contract worker Owen Diaz, 53, was awarded over $130 million USD in damages, after the jury decided that Tesla had subjected him to a racially hostile work environment while he worked at Tesla’s Fremont factory, according to The Wall Street Journal.

The federal court’s decision also found that Tesla did not take adequate steps to prevent Diaz from being harassed during his time working as a contract elevator operator at the Fremont factory, from June 2015 to March 2016.

In a court filing, Tesla denied awareness of the discrimination and harassment, though the company allegedly did not take action to protect Diaz or other Black employees from the incidents. The jury favored the allegations, and ordered Tesla to pay $6.9 million USD in compensatory damages, along with $130 million USD in punitive damages.

In a response to the jury’s verdict on Tesla’s blog, the company explained that Diaz was a contract worker who work for Citistaff and nextSource, and that the incidents in question referred to the use of the n-word by Black employees – though Diaz reportedly did not signal concerns with this to his contract company supervisors until after not being hired full-time by Tesla. Similarly, reportedly Diaz did not alert Tesla supervisors to the issue during his time at Tesla.

“We acknowledge that we still have work to do to ensure that every employee feels that they can bring their whole self to work at Tesla. And as I posted in July, we will continue to remind everyone who enters the Tesla workplace that any discriminatory slurs – no matter the intent or who is using them – will not be tolerated,” said Tesla VP, People, Valerie Capers Workman.

Blue Origin is ‘Kind of Lazy’ vs SpaceX, Admits Exec in 2018 Memo