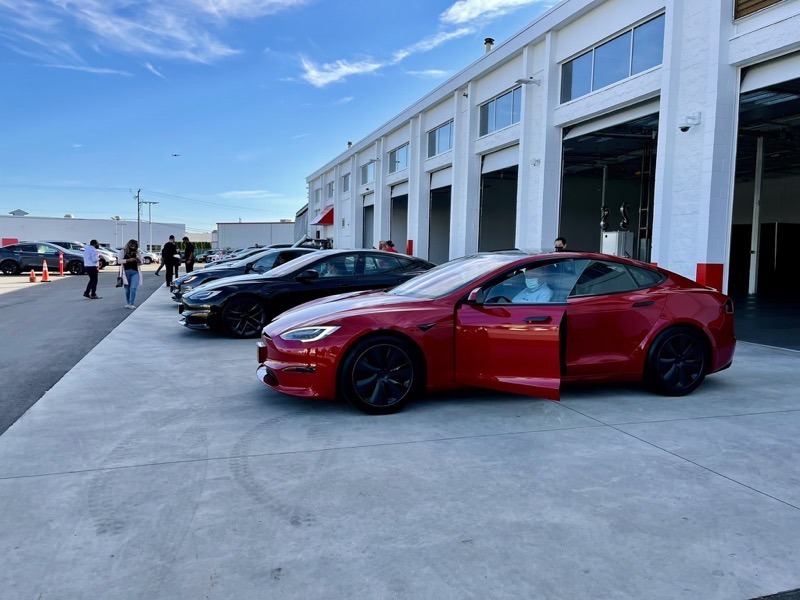 According to pictures and videos shared by the Tesla Owners Club of BC (@TeslaOwnersBC), six happy customers received their 2021 Model S Long Range vehicles.

“The very first 6 Model S refreshed were delivered today in Vancouver!”, said @TeslaOwnersBC, adding, “a big thank you to all the Tesla staff for setting up the awesome event, and congratulations to all the new owners!”.

Tesla staff simultaneously rolled out six Tesla Model S vehicles, with owners standing out in front. There was music playing and clapping and cheering by Tesla staff, with the video below resembling hitting up an Apple Store on an iPhone launch day. A bit over the top, but it’s definitely something worth celebrating, with the new Model S refresh making its way up north.:

Earlier this week, we heard about Tesla rolling out Model S refresh deliveries to other cities in Canada as well. So far, no Model S Plaid deliveries have happened in Canada yet, as those versions aren’t expected until December, according to delivery dates from members of the Tesla Owners of BC Club.