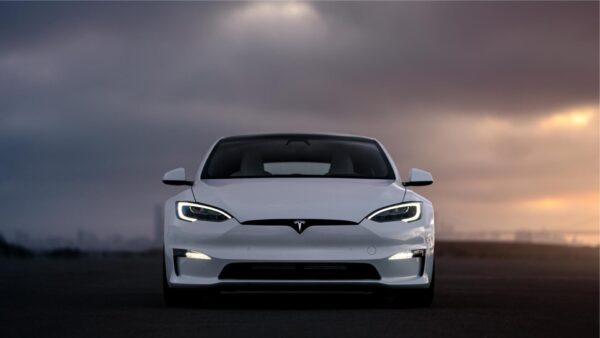 The first few Tesla Model S deliveries have started to arrive in Canada, and according to new reports, some buyers are already beginning to receive their copies of the Refreshed units.

Tesla has begun delivering its Model S Refresh units to buyers in Canada, according to users on the Tesla Motors Club forum.

Below is an image of a Model S Long Range picked up in Vancouver by ‘tallshorty’ on Sunday morning: 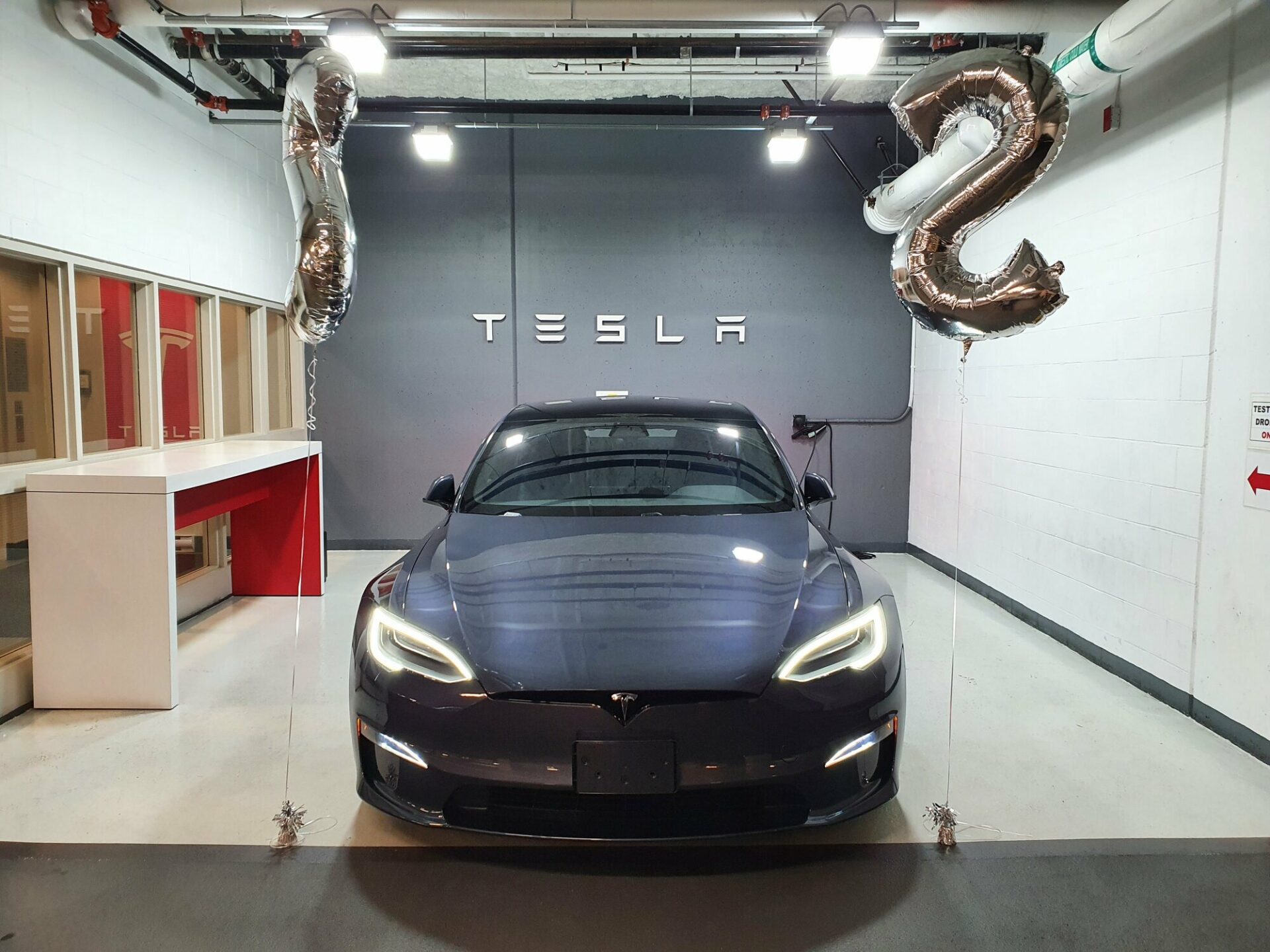 How was the condition of the new Model S refresh? ‘Tallshorty’ explained, “Found a major issue. Paint doesn’t match between rear right passenger door and rear quarter panel. The rest of the quarter panel marches. Just this one spot. WTF. Pretty disappointing.”

Check out the paint issue below for yourself: Others, still, watched their delivery dates get delayed by either a few days, or even several months – with one user saying their delivery date updated to October, before going completely blank and finally updating to say it will be delivered in February.

@TeslaOwnersBC told Tesla North some owners are seeing December delivery dates for Model S Plaid, so it looks to be a few months out still.

Still, the arrival of Model S units for Canadian buyers is a comfort to many buyers in the region, especially with one of the first Model S Refresh units having been spotted in Canada as early as April.

Tesla Autopilot Not Being Used as Recommended, Says MIT Study