Tesla Autopilot Not Being Used as Recommended, Says MIT Study 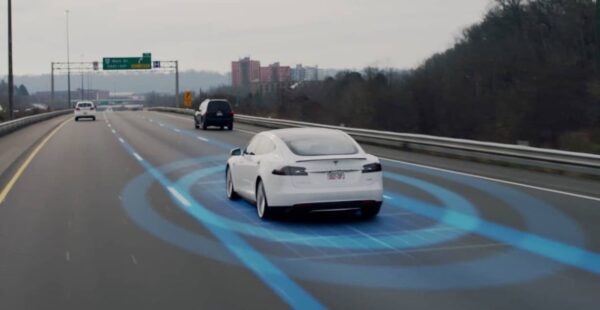 Tesla drivers are apparently inattentive while using Tesla’s Autopilot, because they have incorrect expectations of the Autopilot driver assistance system, according to researchers as detailed in a new report from The Independent.

The study took 290 drivers into account by monitoring their posture, face and overall field of view, studying where they looked and for how long after disengaging Tesla’s Autopilot.

Researchers also called Tesla’s Autopilot one of the most capable systems of its kind available, though the studies suggested that most drivers “may not be using Autopilot as recommended.” Among all the drivers, researchers studied a total of about 500,000 miles, finding that Autopilot engagement also decreased the frequency of drivers checking their side and rear-view mirrors.

Following the study, the researchers wrote, “This change in behaviour could be caused by a misunderstanding of what the system can do and its limitations, which is reinforced when automation performs relatively well.”

The news comes amidst questions from the U.S. National Highway Traffic Safety Administration (NHTSA) about how Tesla’s vehicles in Autopilot respond to emergency lights, following a string of incidents where drivers crashed into parked first responder vehicles with Autopilot engaged.

Over the weekend, Tesla owner and YouTuber Jeremy Judkins evacuated from their Hurricane-Ian-affected North Port, Florida, residence in their Model X Plaid. North Port experienced significant flooding after the storm, and more was expected. Instead of waiting around, Jeremy chose to leave to a safer location in their Model X Plaid. He was able to […]
Nehal Malik
15 hours ago

Tesla has announced its production and delivery numbers for Q3 2022. The company said it produced over 365,000 cars and delivered a record 343,830 vehicles in the third quarter. “Historically, our delivery volumes have skewed towards the end of each quarter due to regional batch building of cars. As our production volumes continue to grow, […]
Sarah Lee-Jones
18 hours ago