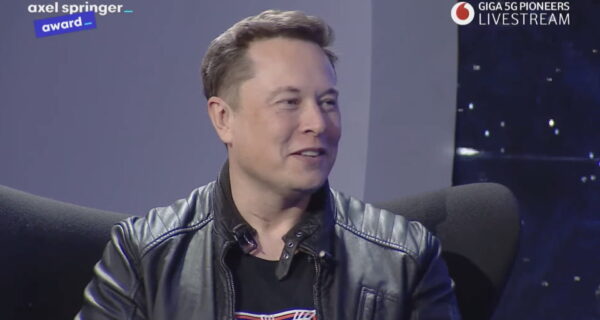 After a series of White House events and subsidies snubbing Tesla and other electric vehicle (EV) manufacturers, Tesla CEO Elon Musk has once again taken to Twitter to raise questions about the administration’s decisions – this time, on behalf of SpaceX and the Inspiration4 team.

Tesla’s @Elon Musk dealt another jab to U.S. President Joe Biden on Sunday, when asked why Biden hadn’t congratulated SpaceX’s Inspiration4 crew after completing its historic all-civilian mission, according to Barron’s. In response to the question, Musk said that Biden was “still sleeping.” Biden has been mocked by former President Donald Trump as “Sleepy Joe”, referencing the current president’s age.

The news comes following a proposed tax credit increase for EV buyers that excluded Tesla, instead offering the increased subsidy to Ford, General Motors (GM) and Fiat Chrysler buyers only.

In August, Tesla was excluded from the White House event at which the Biden administration announced its 2030 goal of reaching 50 percent EVs out of all new cars sold, in favor of gas legacy automakers Ford, General Motors (GM) and Fiat Chrysler – which have only recently announced EVs of their own.

Earlier this month, Musk also pointed out that Ford’s Mustang Mach-E units are built in Mexico, despite the fact that currently-proposed U.S. subsidies for EVs offering more to buyers of cars made by Ford – rather than to buyers of the completely American-made Teslas.

Starlink, SpaceX’s low-Earth orbit satellite internet service, is offering increased internet access in many rural regions where residents do not currently have stable connectivity, and the company has just become operational in one new island country. SpaceX’s Starlink satellite internet is now available in Haiti, as the company has officially been registered as “Starlink Haiti […]
Peter McGuthrie
17 hours ago